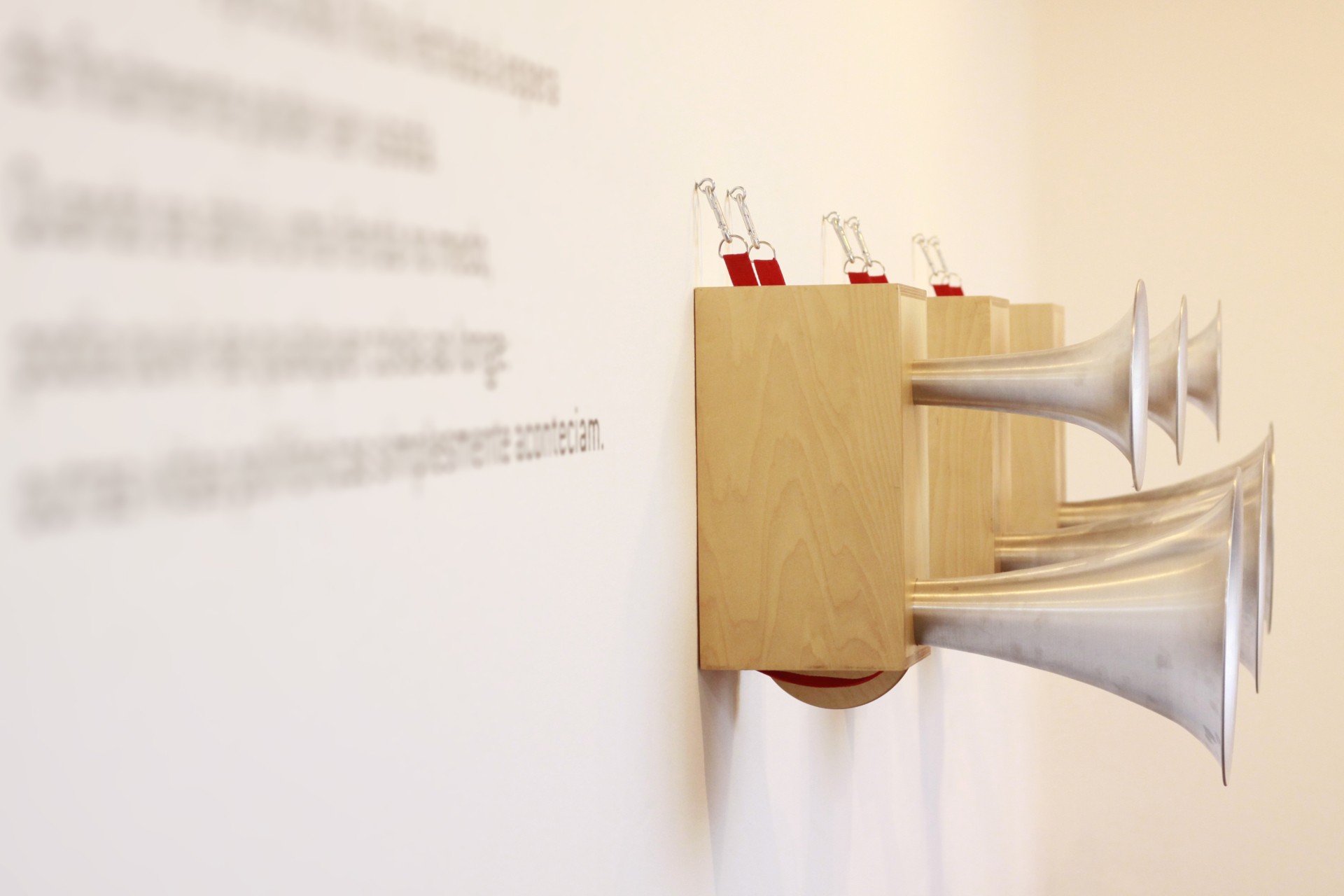 Throughout its artistic career, Companhia de Música Teatral (CMT) has designed sound resources of great accessibility, creating a theatrical and visual universe of its own. Some of these ideas gave rise to scenic elements in performances, others became part of educational projects, integrating the tools available on CMT´s website or the publication Manual para a Construção de Jardins Interiores. An initial set of these proposals was shown in the first Inventário dos Frutos, an initiative carried out at the Calouste Gulbenkian Foundation in 2014 described by many visitors as an “immersive space for learning and inspiration”.

The exhibition Inventário dos Frutos #3 updates this initiative, proposing a reflection on art and education and inviting visitors to get to know the model of “creation of artistic-educational constellations” that has been developed by the CMT. It is an incursion into the creative and sensory universe of CMT, bringing together a selection of scenic-sound objects, created in the context of various artistic and educational projects, such as Babelim, Jardim Interior, Dabo Domo, NOAH, Murmuratorium or Mil Pássaros.

Inventário dos Frutos #3 invites to listening with the whole body, to creative readings based on the plurality of the senses and the “tuning of people, birds and flowers”. The exhibition will be on display at Lugar de Cultura-Livraria Barata, on Av. de Roma in Lisbon, between January 10th and February 27th and will host performances by PaPI-Opus 7 on January 16th and 30th and February 27th.

PaPI-Opus 7 is a theatrical music piece created for babies and young children. It is part of the PaPI cycle (Peça a Peça Itinerante)), a set of small pieces conceived within the scope of the Opus Tutti project, carried out with the support of the Calouste Gulbenkian Foundation, planned to take the possibility of the “art experience” in the earlier ages even further. Opus 7 takes place in a garden of somnivorous flowers, where bees waltz, the wind murmurs and the rain sings. Stars shine and twinkle in music boxes; the birds pass and stop without haste. A butterfly lands and says this is the best way to learn to fly. Under the eyes of a gardener who teaches his art to other plant caretakers. In the end, everyone is invited to play, exploring the sounds, colors and shapes of the pieces-instruments, and in the space, there is harmony and the desire to communicate. 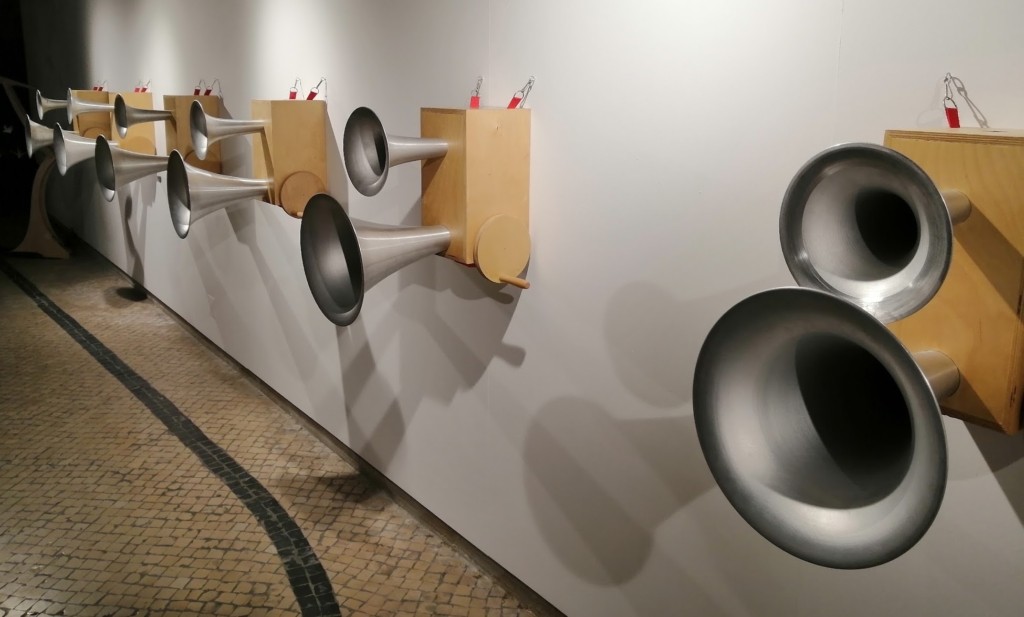 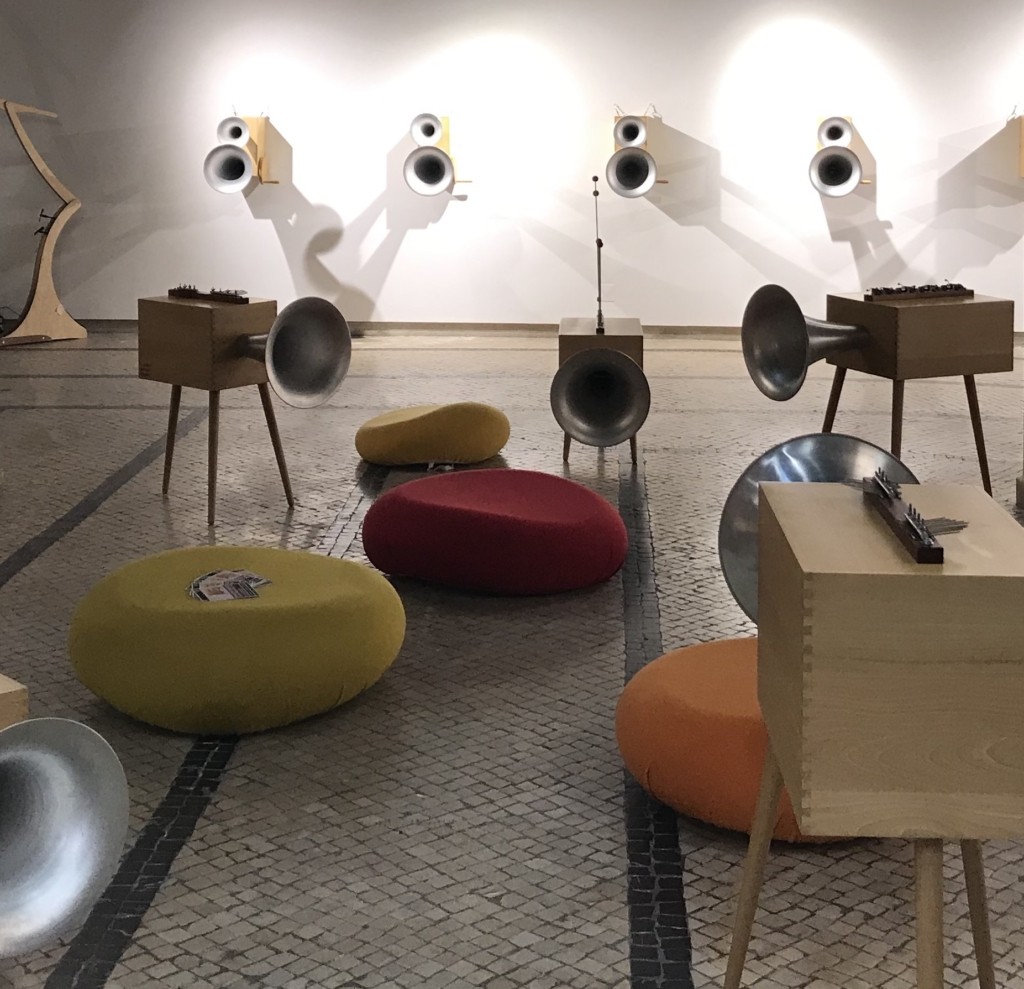 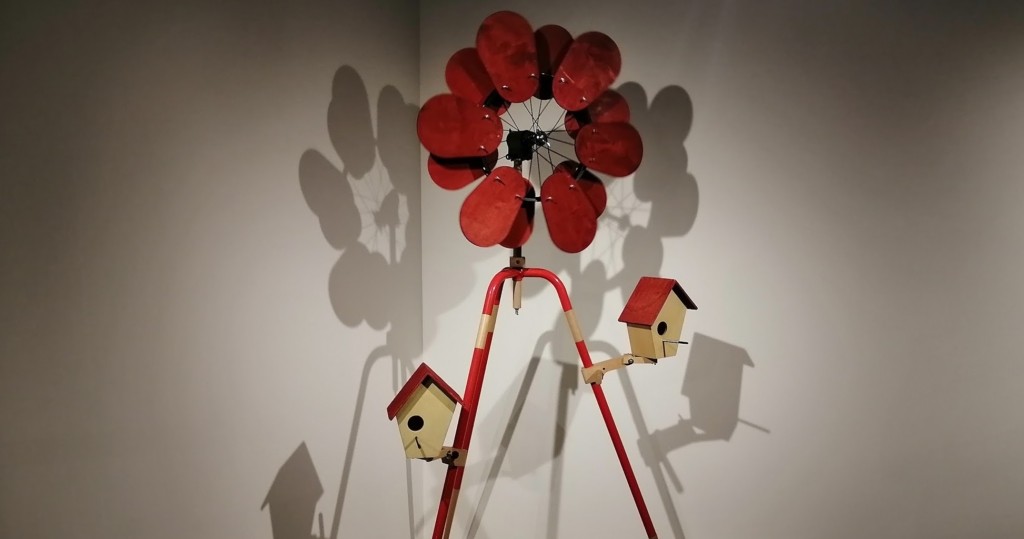 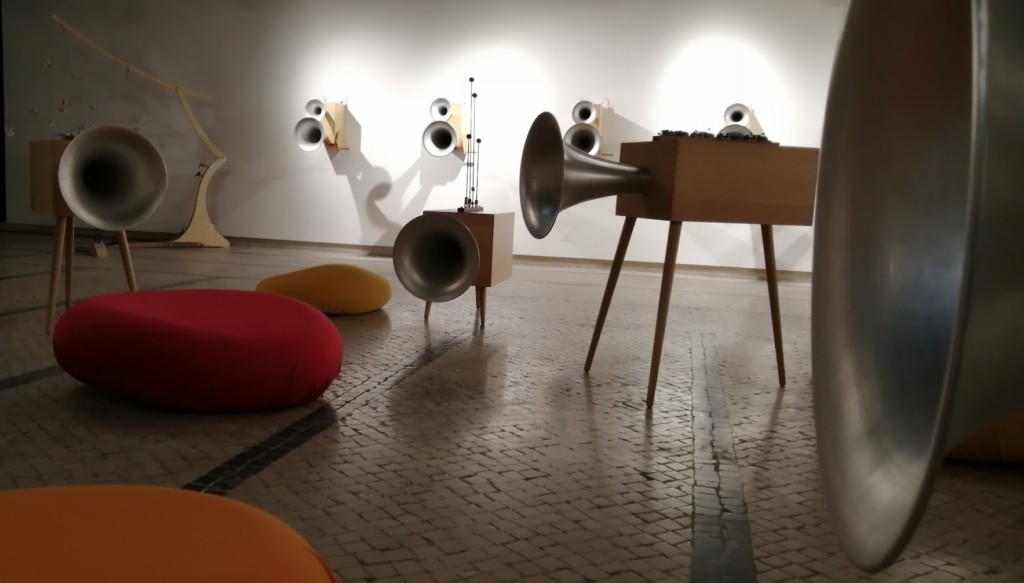