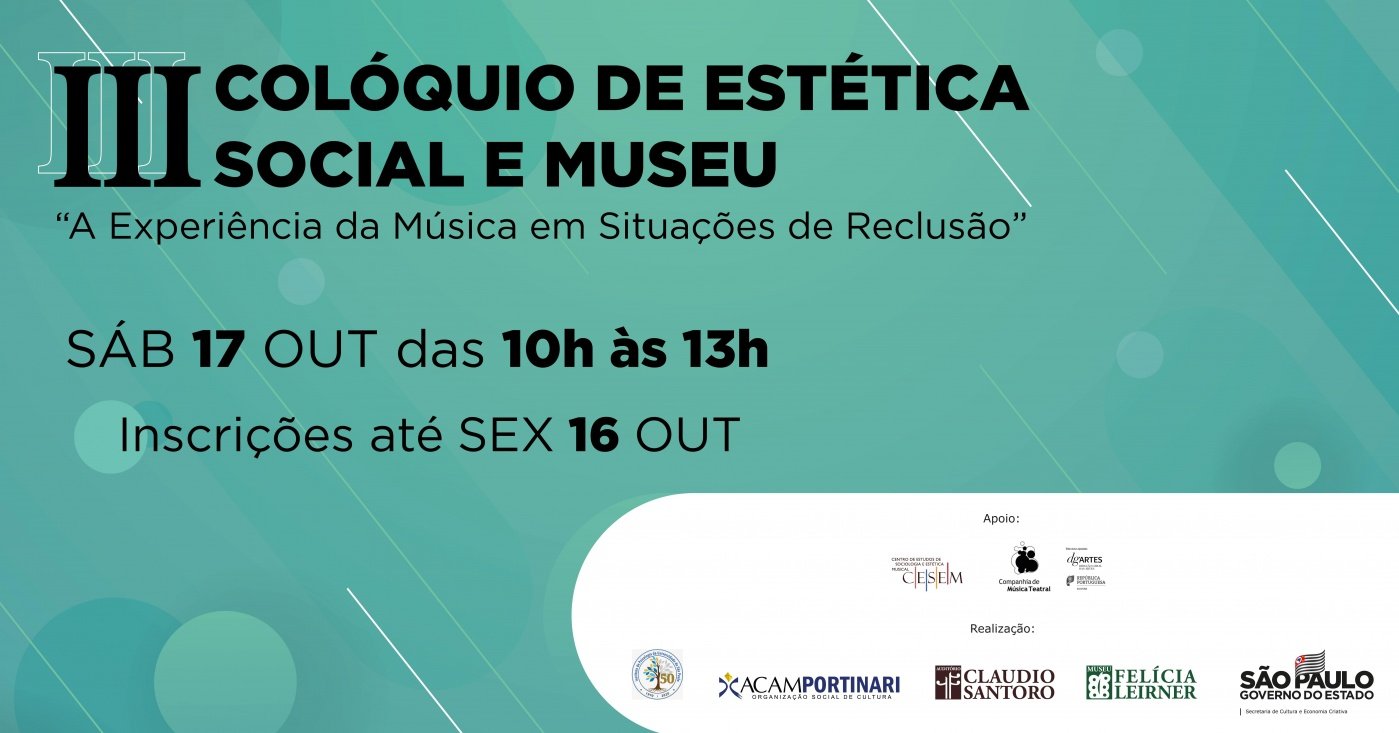 Presentation summary: Unlike other invisible cities, Tuttinópolis actually exists. Fragile, ephemeral, improvised, beautiful and exquisite, it has been constructed in different places over the last few years as part of academic work (at Universidade de Aveiro and Universidade NOVA, Lisbon) in collaboration with Companhia de Música Teatral.

Tuttinópolis has no streets or houses; it is made from threads that have been patiently woven from the sometimes strange sounds that some persist in calling music. In Tuttinópolis, people, birds, flowers, ceramics, crystal objects, pianos, computers, music boxes and other supersonic instruments coexist.

Following a report on artistic experiences produced for the Casa da Musica education service, based in the Department of Communication and Art at Universidade de Aveiro, and with artistic associates from Teatro Viriato and Companhia de Música Teatral, we visited “indoor gardens” created with prisoners involved in projects with Acordes de Esperança (Aveiro prison), Nas Asas de um Piano (Santa Cruz do Bispo prison) and Primeiro Encontro (Viseu prison). This work culminated in a presentation of the project “Bebé Babá”, which, in 2008, had a special mother and baby production in a women’s prison in the north of Portugal.

Synopsis of Poemário Vivo: Poemário Vivo came out of Poemário, a collection of audiovisual poems collaboratively created by a group of artists working at home, drawing on CMT’s creative universe and the relationship that this group has developed with Fábrica das Artes over the past few years. Created in the “here and now”, which is manifold and generated by the times we live in, these poems were transformed and incorporated into a series of online “performances” where the public brings the action to life and is the inspiration for the live production. To perform Poemário Vivo, artists in two different locations meet in a virtual common public space. At the Third Colloquium on Social Aesthetics and Museums, Poemário Vivo will be performed in Lisbon at IFICT-Instituto de Formação, Investigação e Criação Teatral and in Aveiro at Paulinusdomus. IFICT’s support has been invaluable for the development of CMT’s recent online performances. 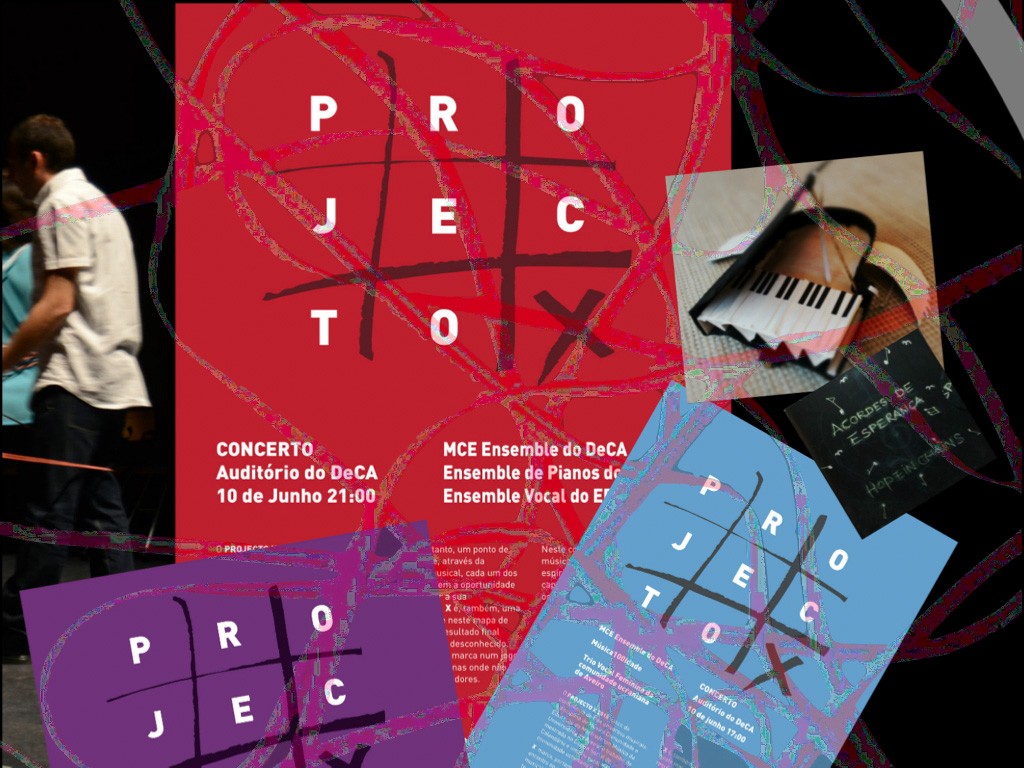 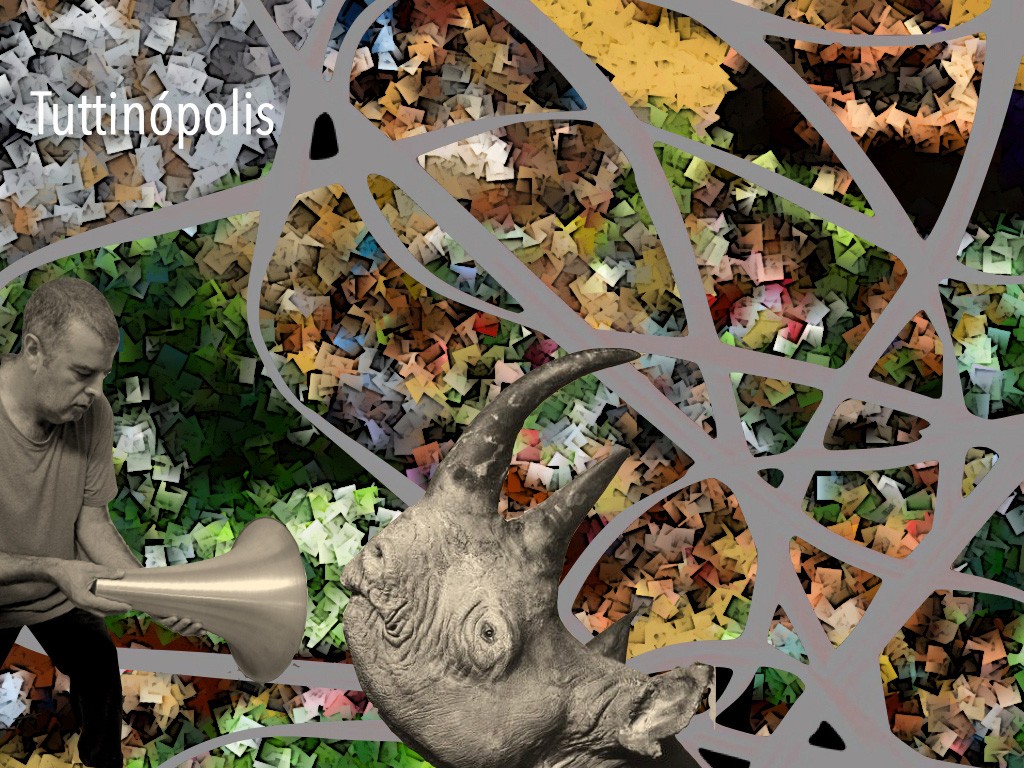 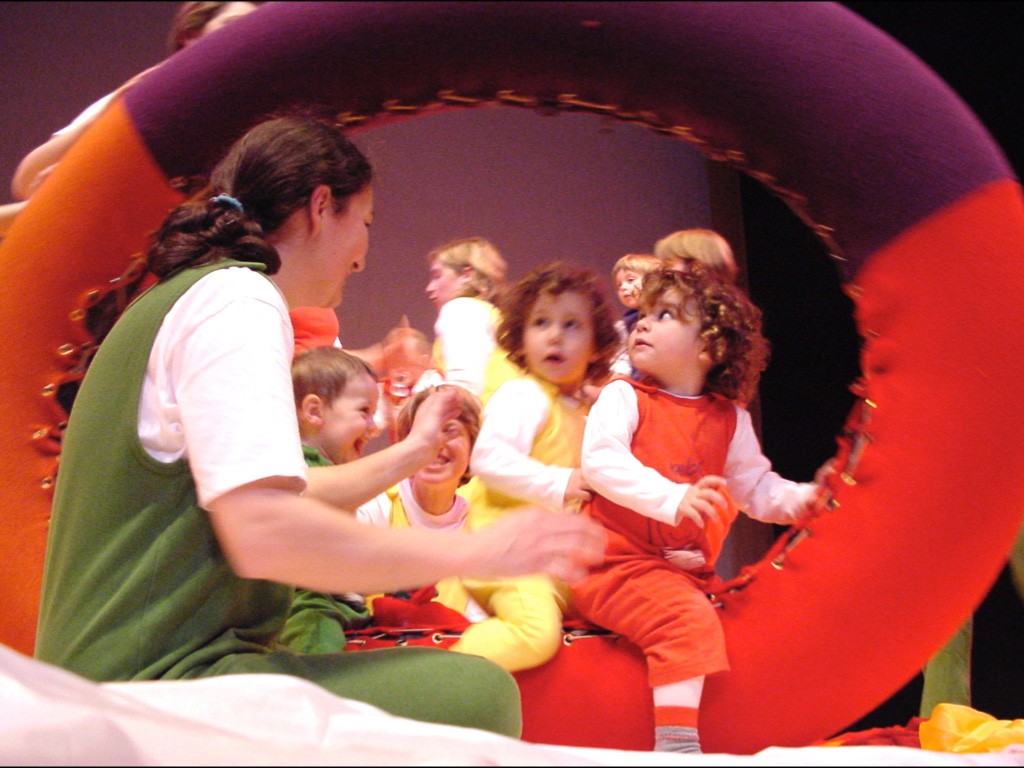