CMT developed “Musikitos e Musikotas” in response to a challenge by Oeiras city hall to revitalize the city theatre, Teatro Municipal Amélia Rey Colaço, though a set of community initiatives. The idea was to create music to go with  stories for small children (the Kitos) and listen to life stories told by seniors (the Kotas), also accompanied by music.

Once a month, over several months, the city theatre was brought to life with the stories of António Victorino d’Almeida, Agustina Bessa Luís, Luna Andermatt, Tânia Achot, José Atalaya, Alberto Vaz da Silva and Ana Maria Ferrão or Jorge Listopad, and the following day under-fives gathered round a piano for lots of music. 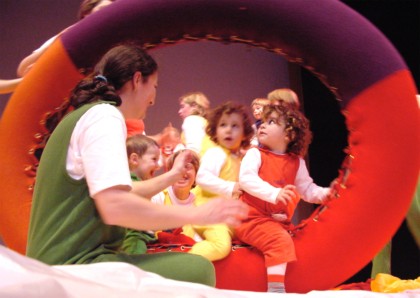 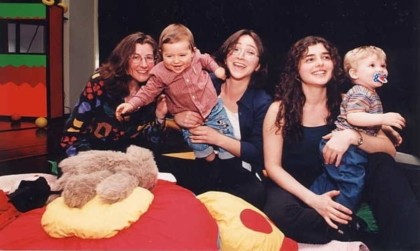 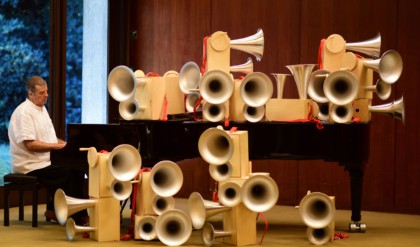 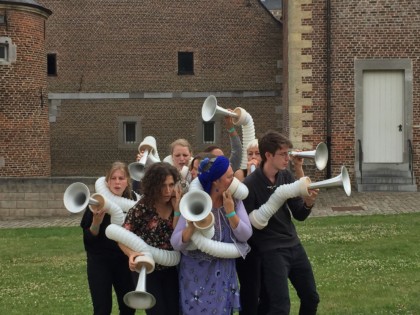 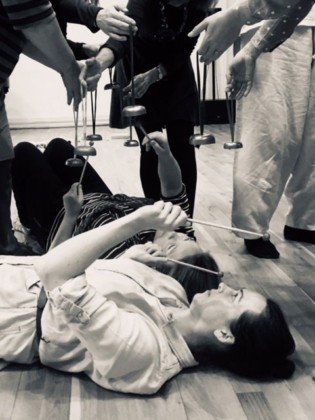