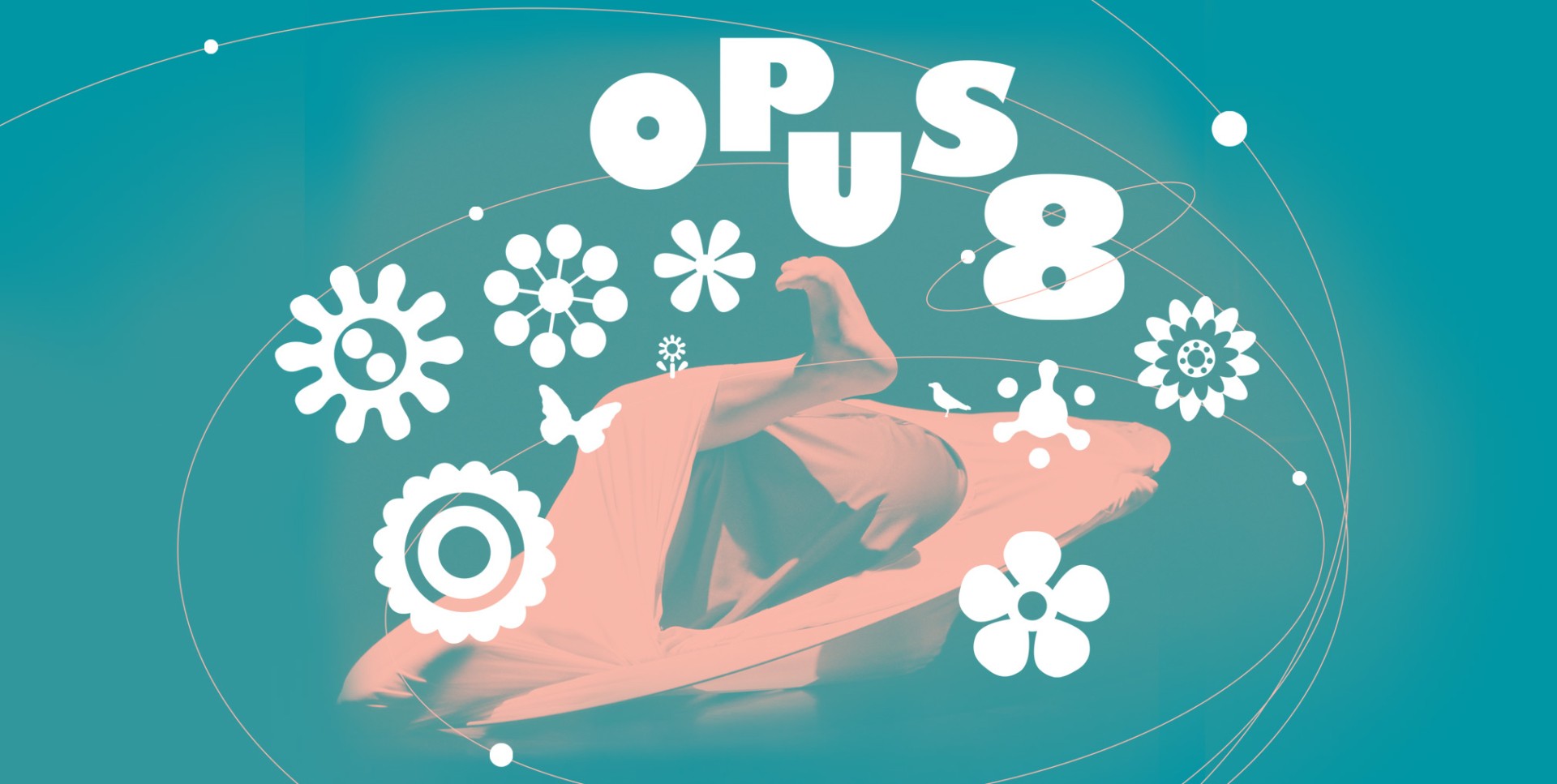 PaPI-Opus 8 is the son of Orizuro. It flies through nurseries and kindergartens to meet infants and toddlers to play with. It is agile and colourful, singing and traveling according to the taste of sounds and movement.

Its arrival is announced. After its visits, kids look forward to see him later, grown up, but always ready to play. PaPI-Opus 8 integrates the Mil Pássaros Constellation and the Portable Play to Play (PaPI), a set of music-theatrical pieces characterized by portability and specifically designed to be presented in nursery and kindergarten rooms. 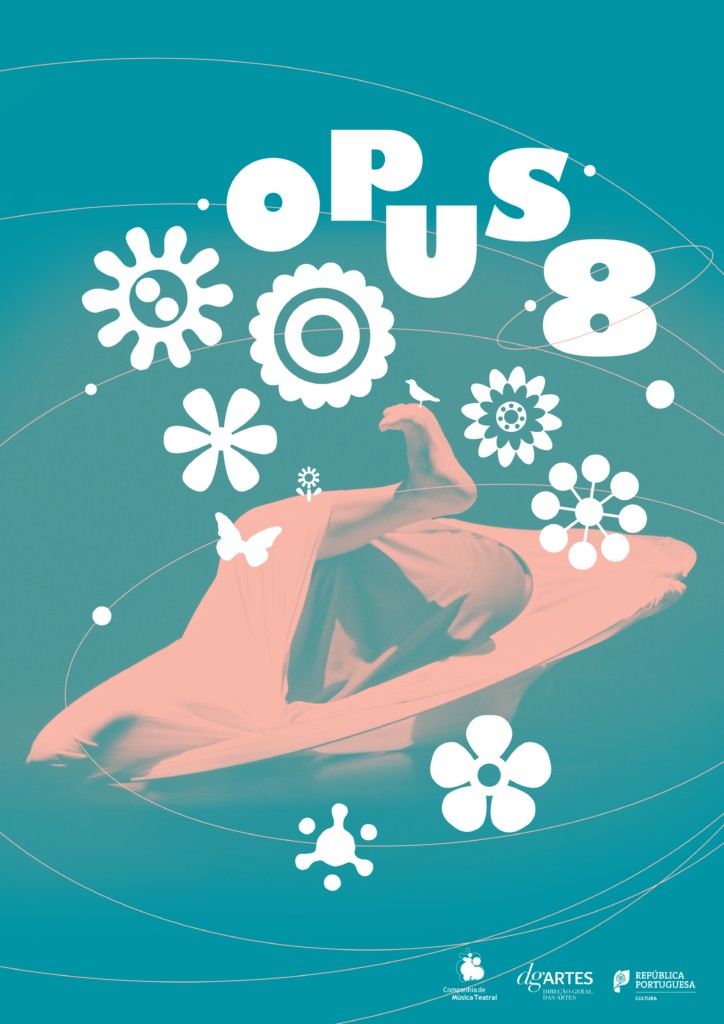 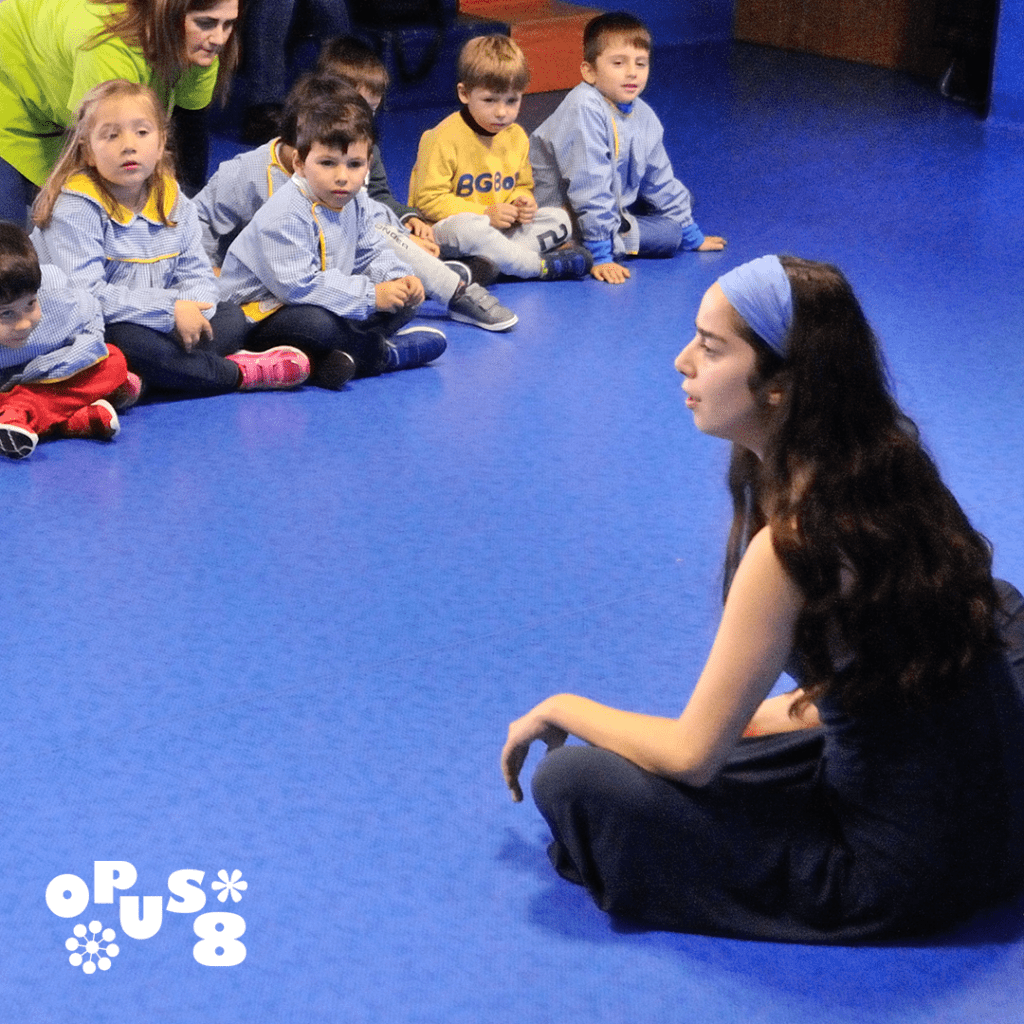 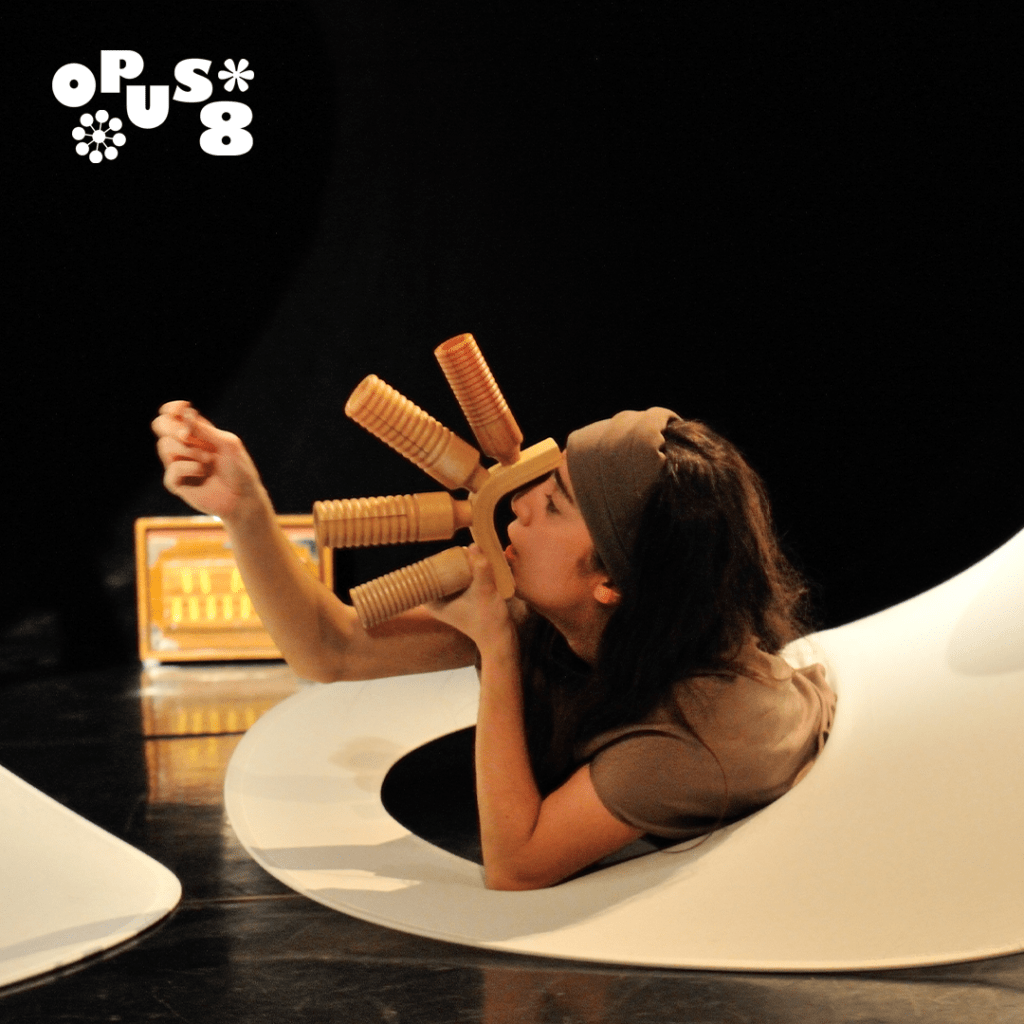 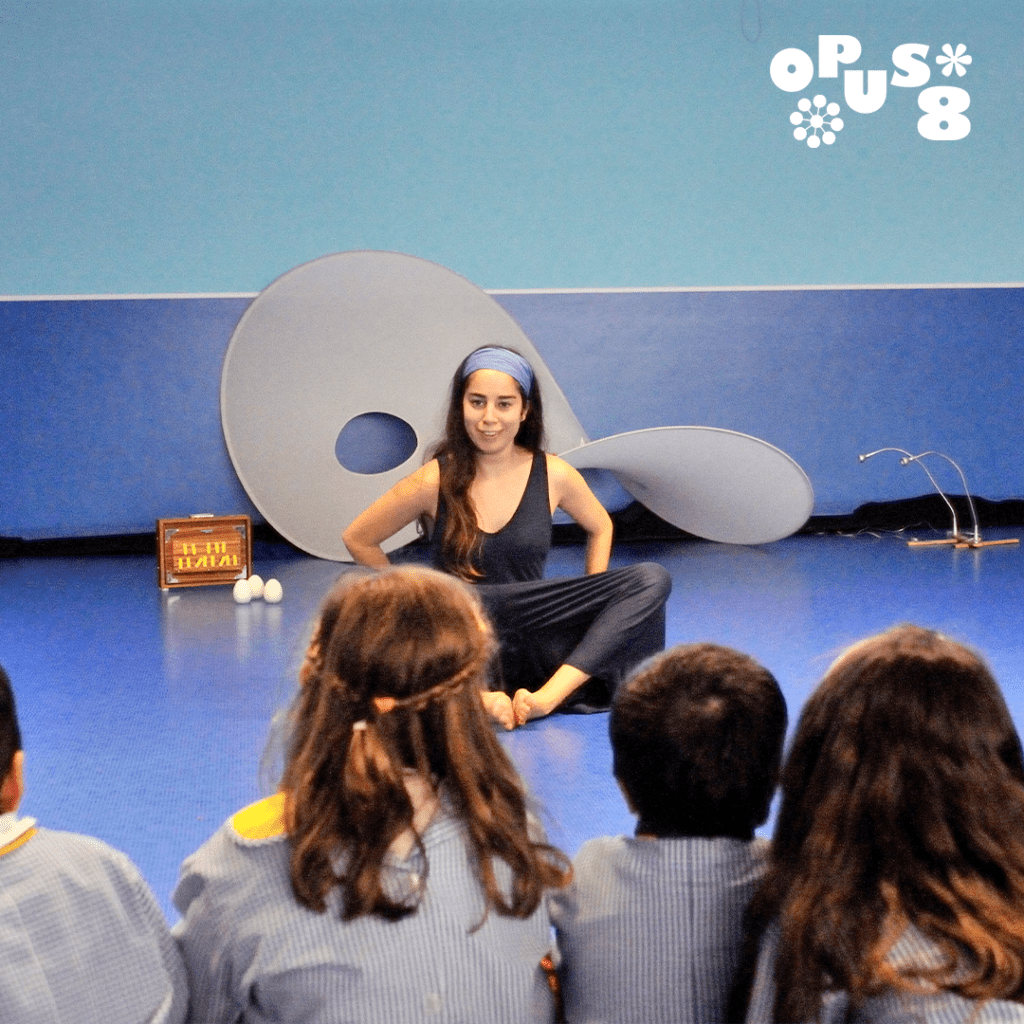 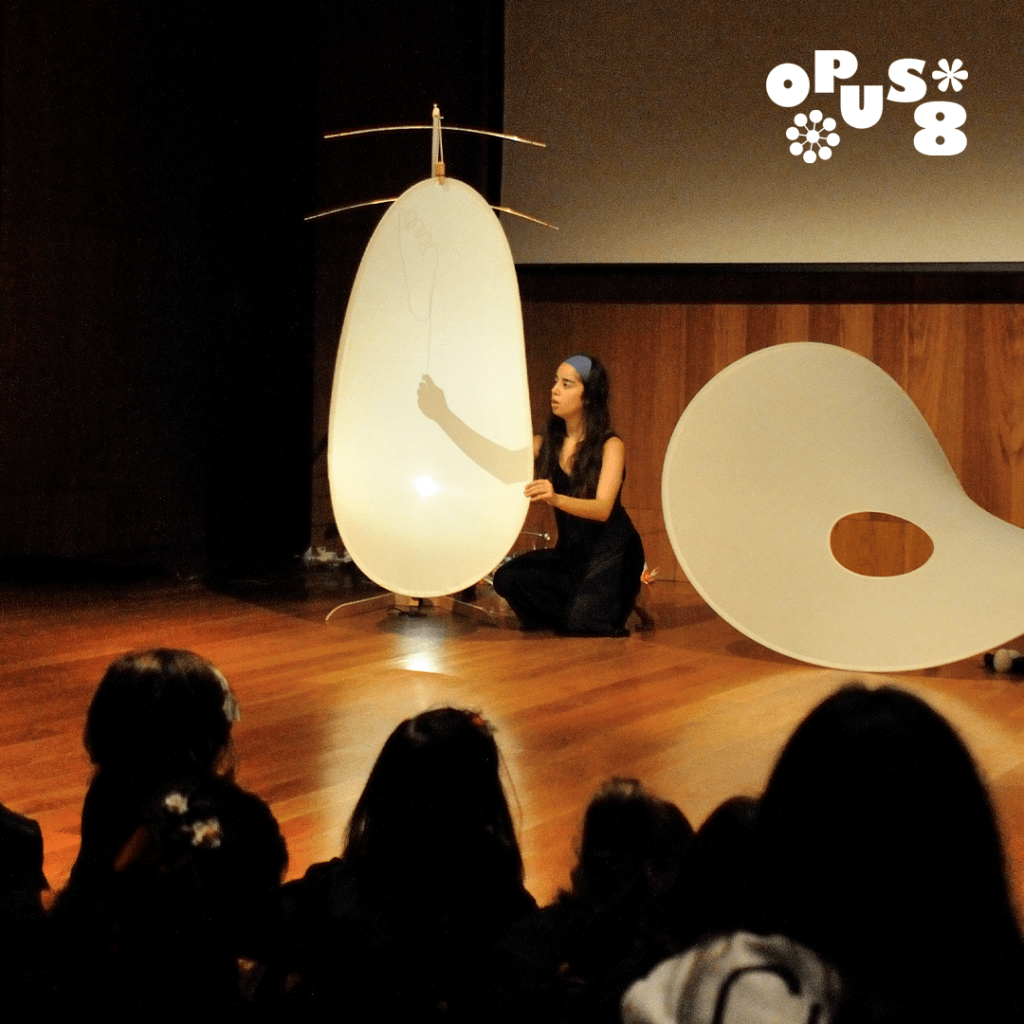