The starting point of NOAH is the story that our culture told us, the story of Noah’s Ark: a world that collapses due to the action of Man. But, in fact, NOAH is a manifest, an appeal to collective consciousness.

The idea of a flood that extinguished life on Earth and gave rise to a new beginning is present in myths from various cultures and probably gives rise to fundamental questions about the existence of humankind on Earth, the relationships between human beings and with all the beings that surround them.

The words in NOAH are strong, poetic, sometimes humoured and philosophical, always sounding like music: NOAH is a kind of “opera-rap” a performing piece involving music, dance, theatre and digital art. It is based on the creative work with CMT-Kids and therefore mirrors the “voice” of each of the children / adolescents involved in the project.

The “flood” has recently changed from being a “story” to becoming a “subject”, but perhaps this is the function of the stories: to make us think about the philosophical issues of our existence, to prepare ourselves for the future. NOAH is a performance piece in which music, theatre, dance and image contribute to the unfolding of a narrative that makes us aware of the fragility of the world in which we live. It reveals the origin of Music, an invention so that the long days of forced coexistence between beings who did not have one common language became a journey of discovery of the other. NOAH has a happy ending. As in “An die Musik”, there is hope that Music will lead us to a better world. But in NOAH we make clear the real story we are talking about is happening and being made by all of us.

CMT’s portfolio is mostly made of pieces based in sequences of tableaux, some totally abstract, others with small stories that emerge temporarily and then disappear. In NOAH there is a narrative sense but there is still a fluidity and a fragmented way of making it evolve (the characters are temporary and can be several things throughout the play). From a musical point of view, NOAH proposes a journey through various territories and sounds, revealing the Ark as a metaphor for coexistence and diversity. Cello, flute, saxophone, metal drums, synthesisers, voices of people and melting glaciers are some of the sound features and the musical discourse is a journey through the many “dialects” of Music. 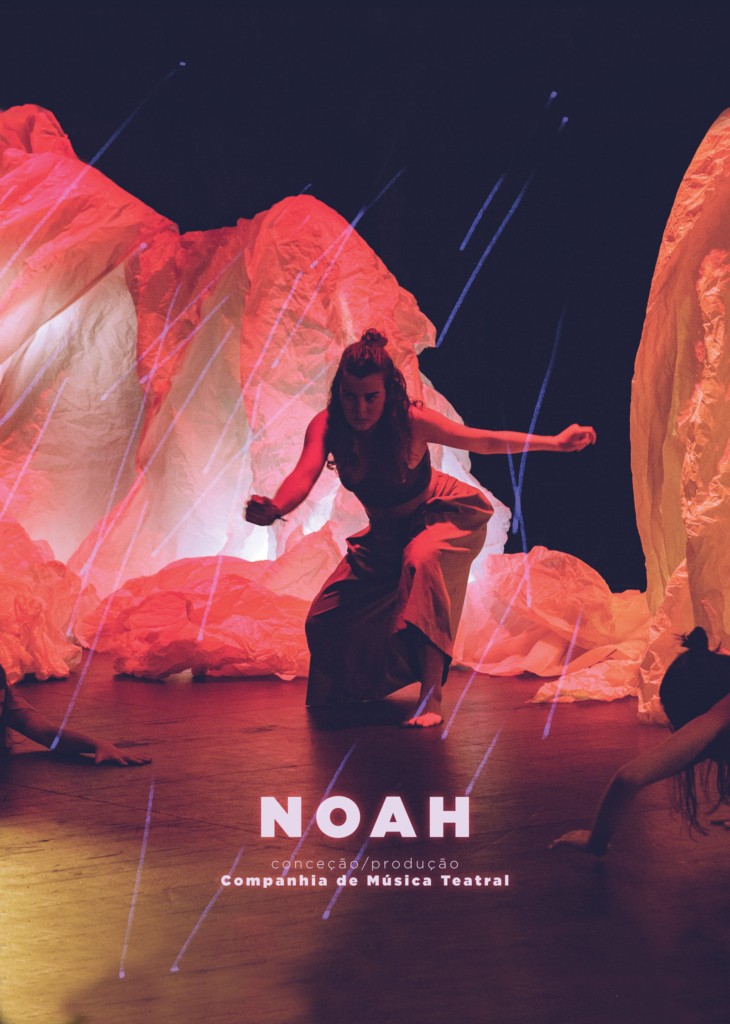 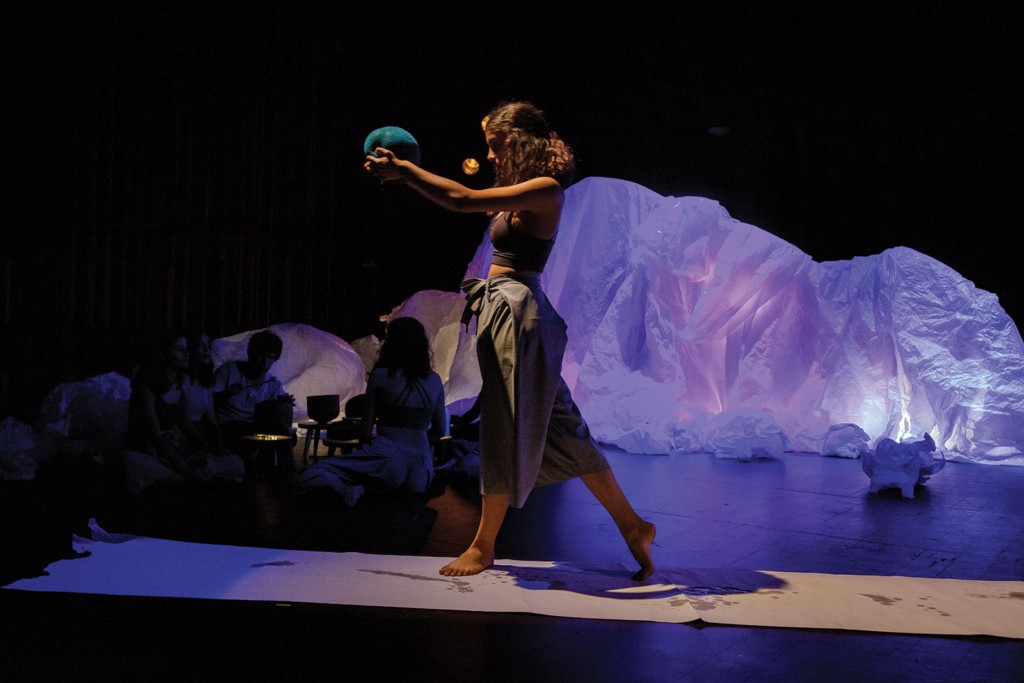 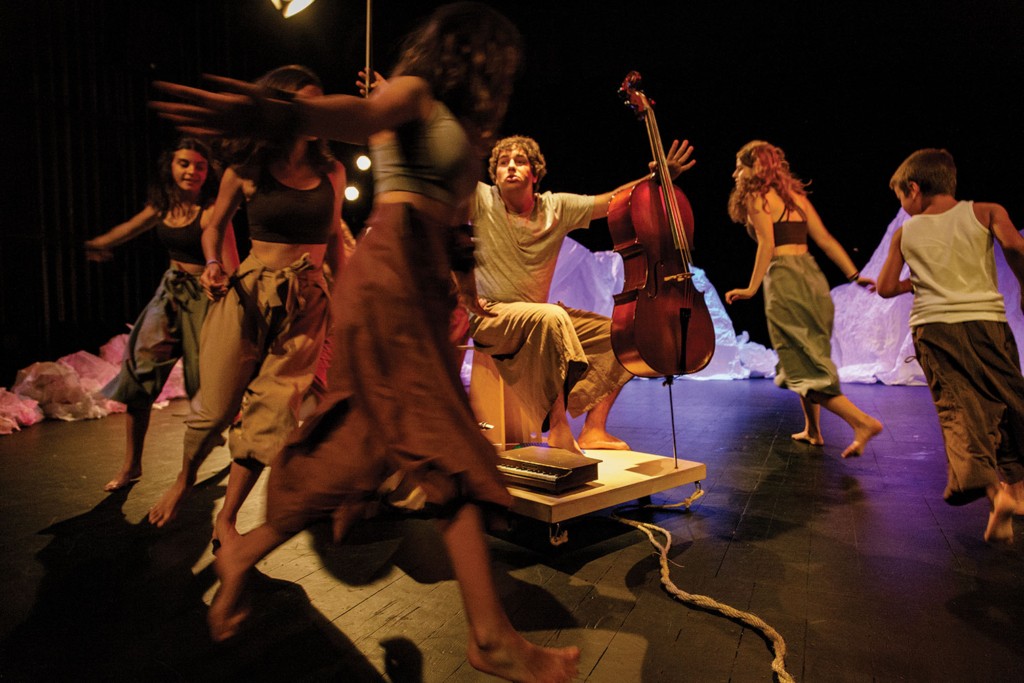 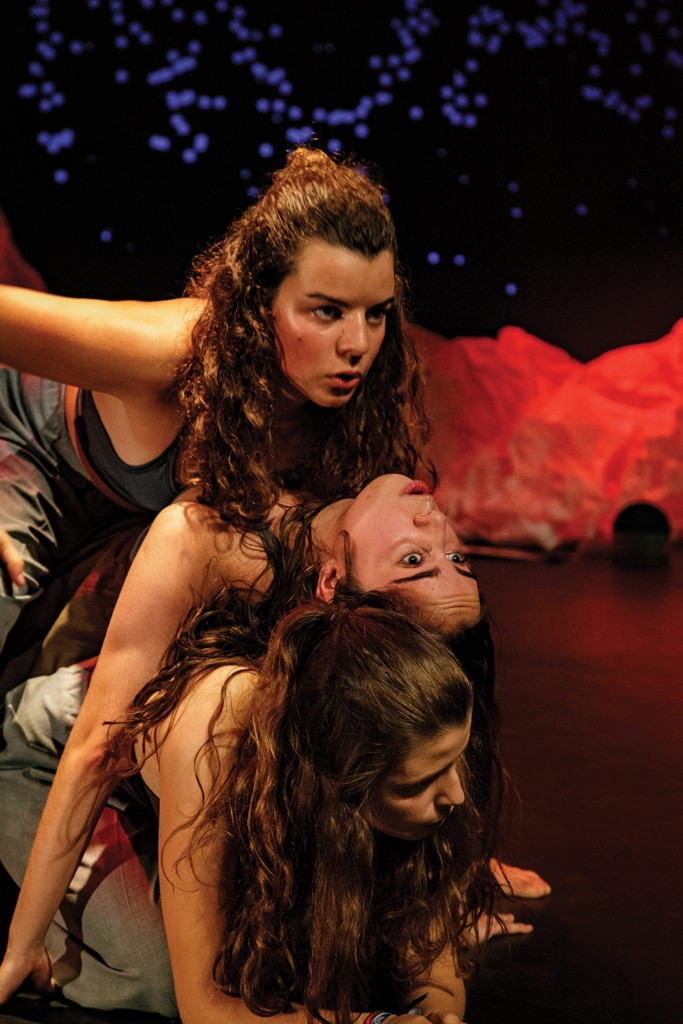 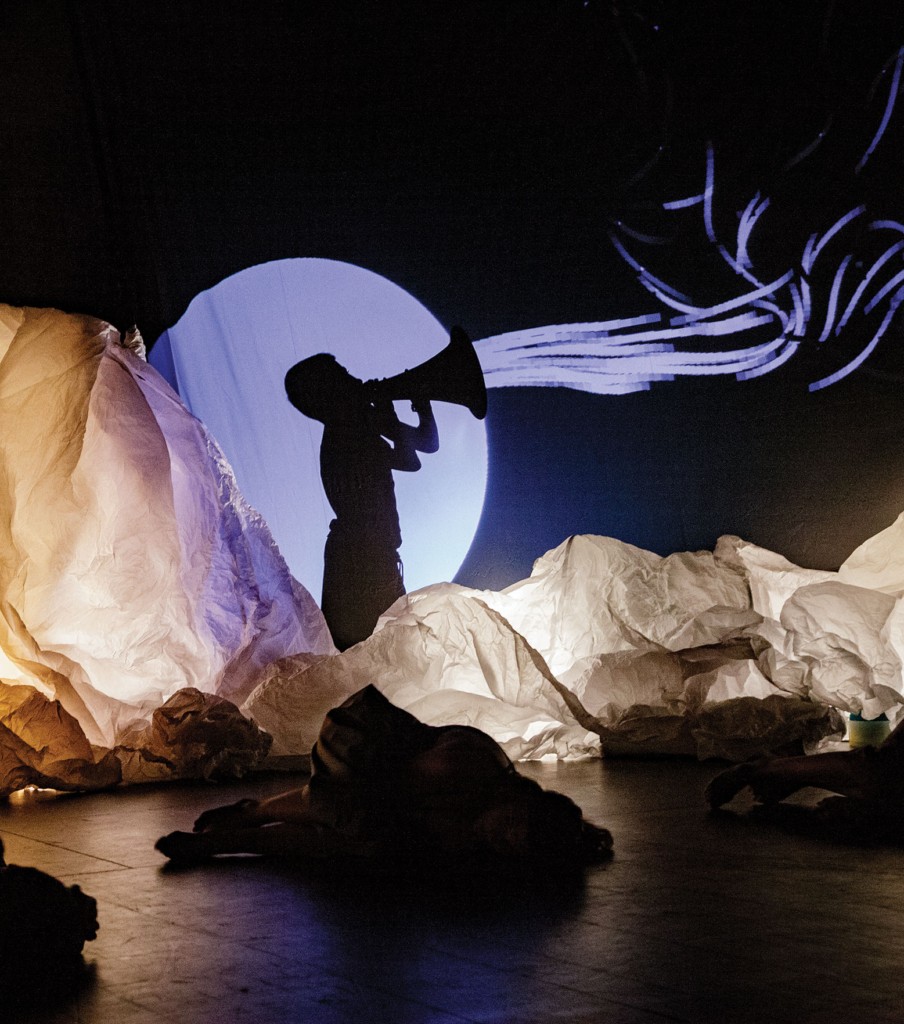 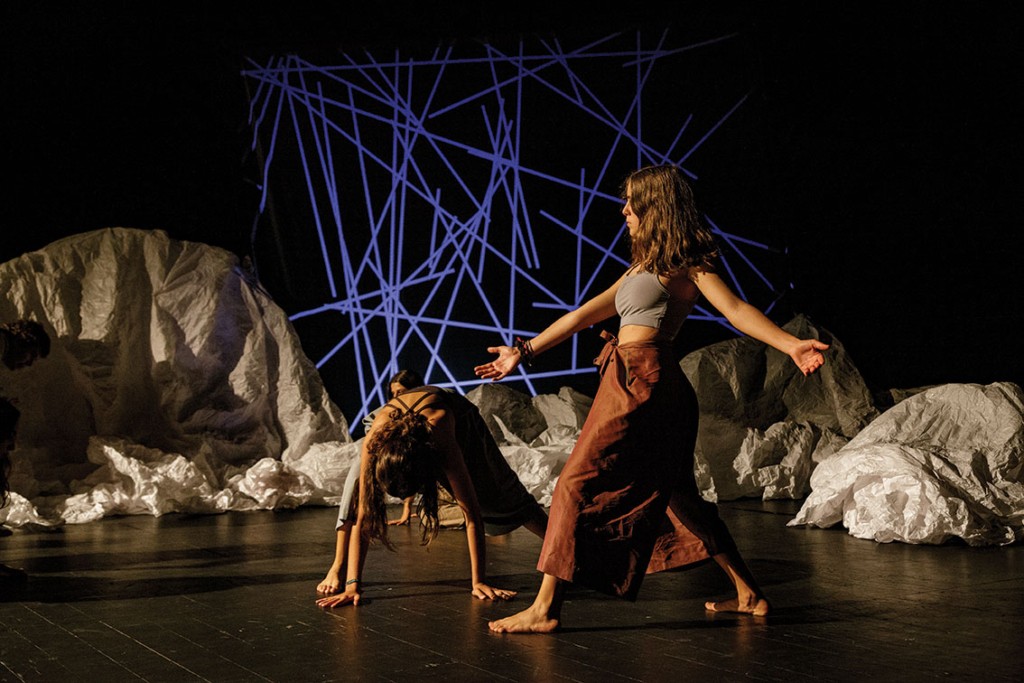 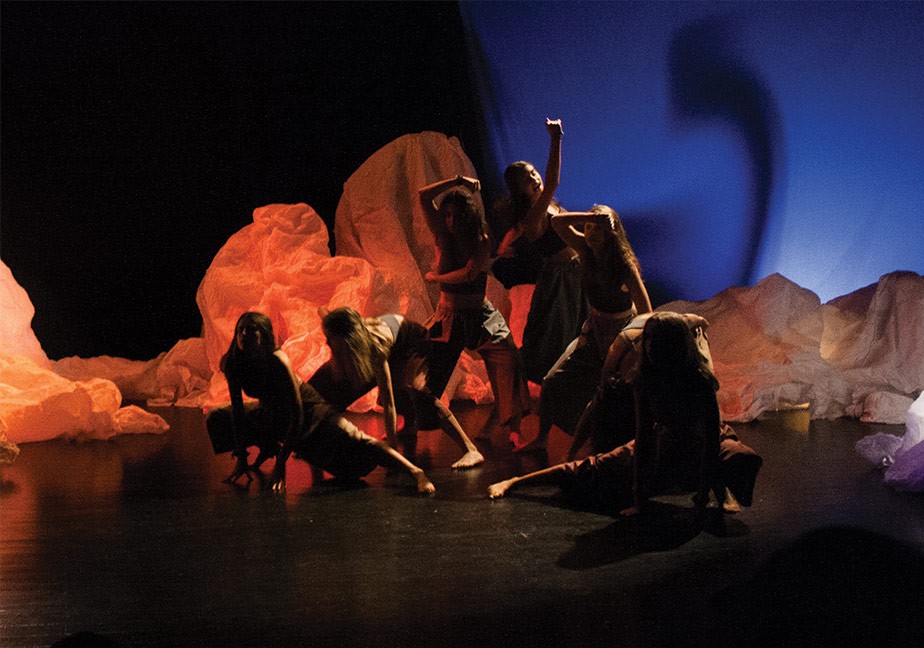 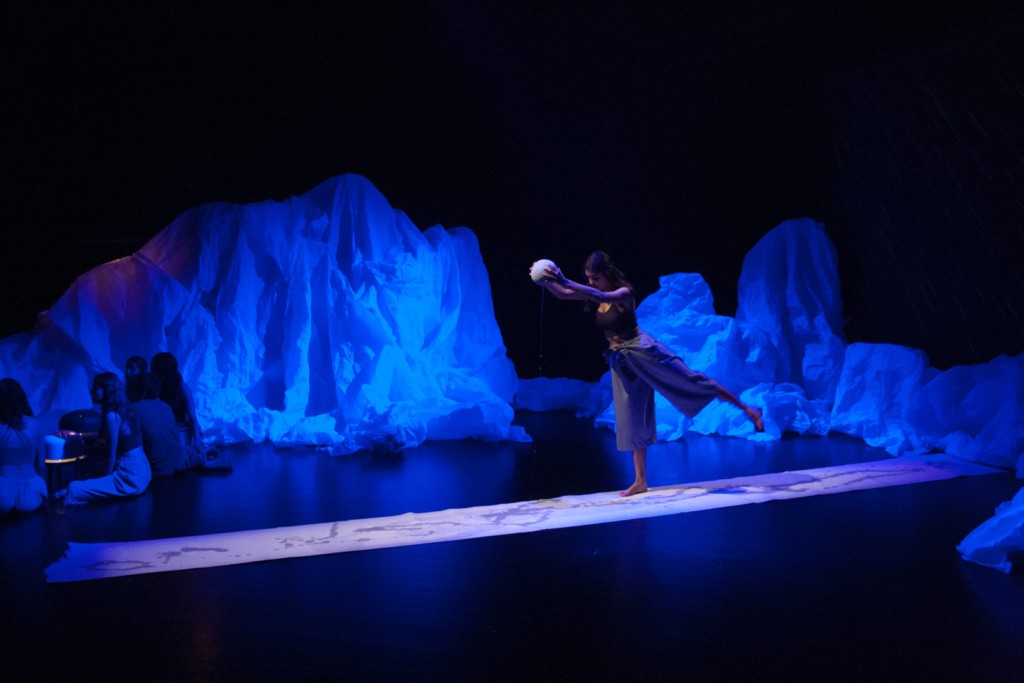 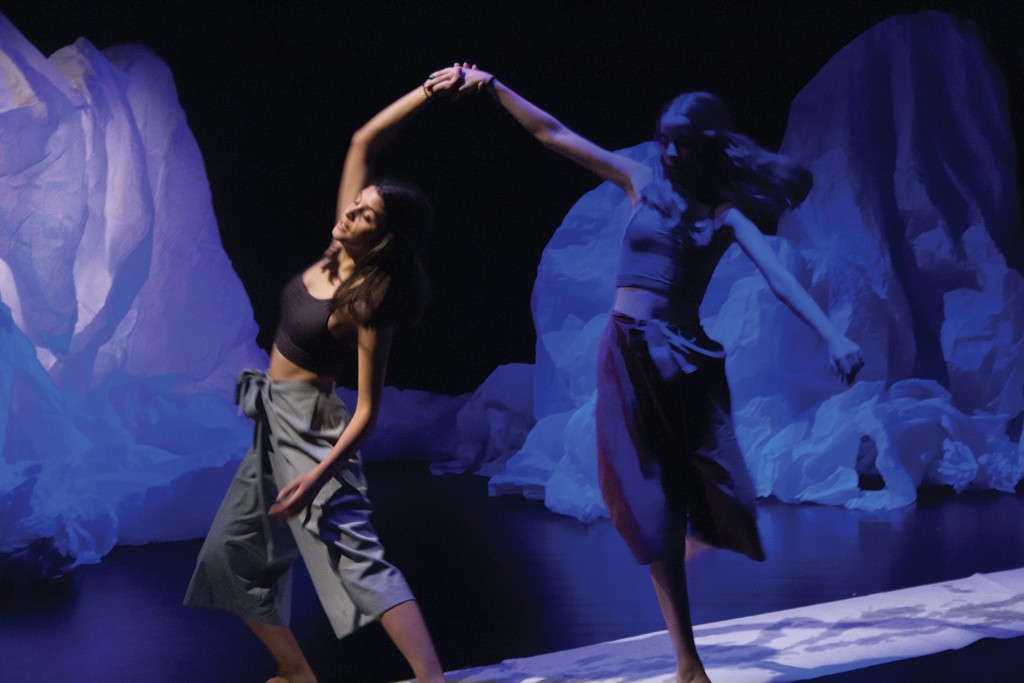 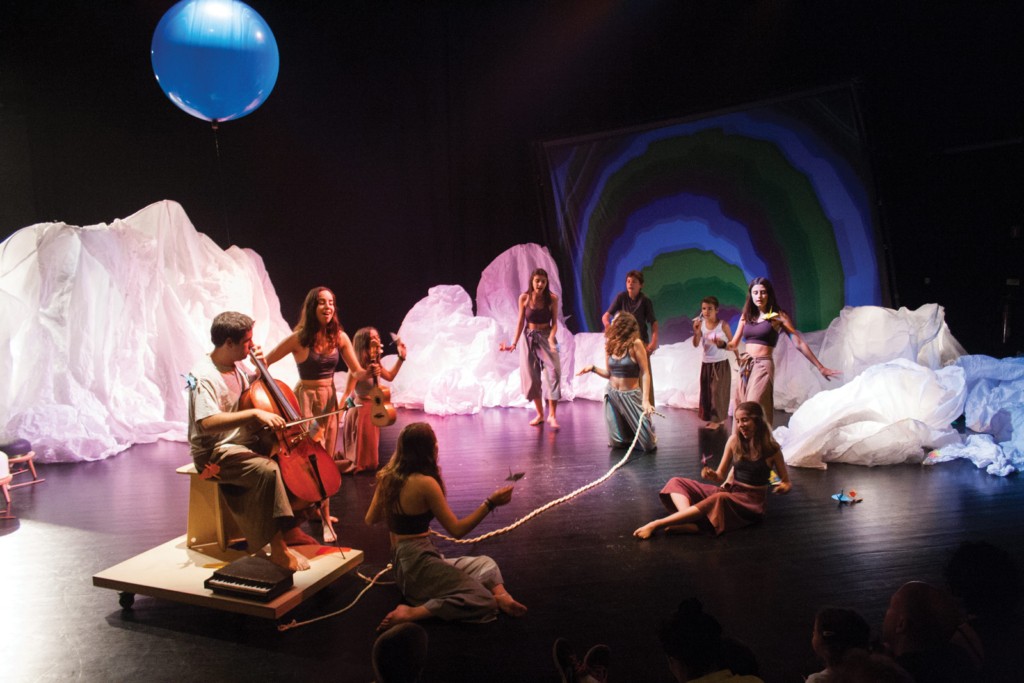 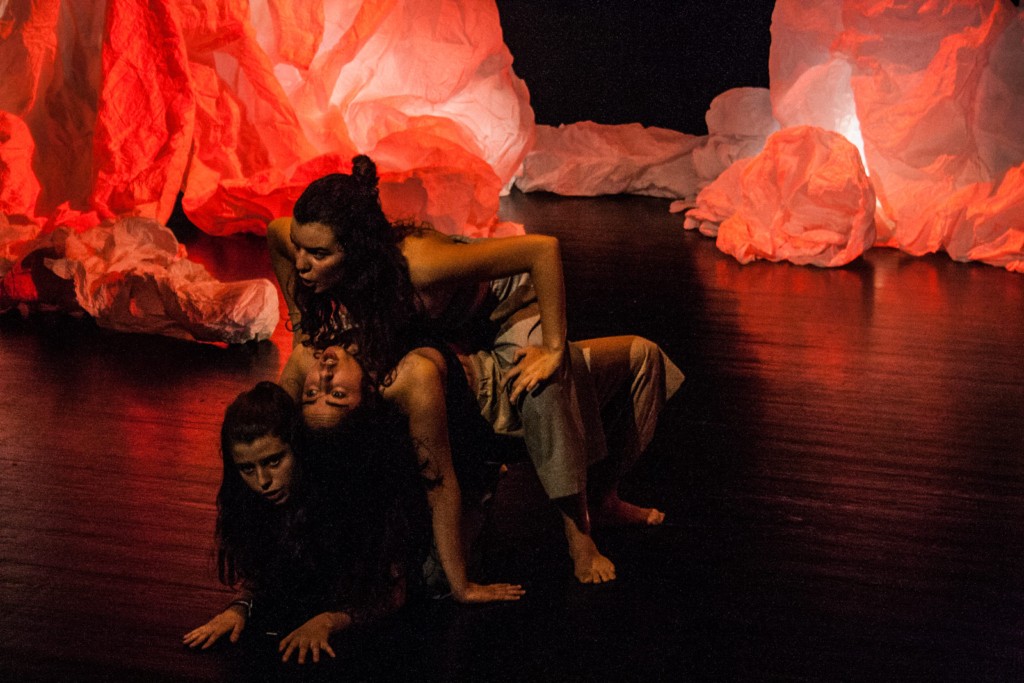 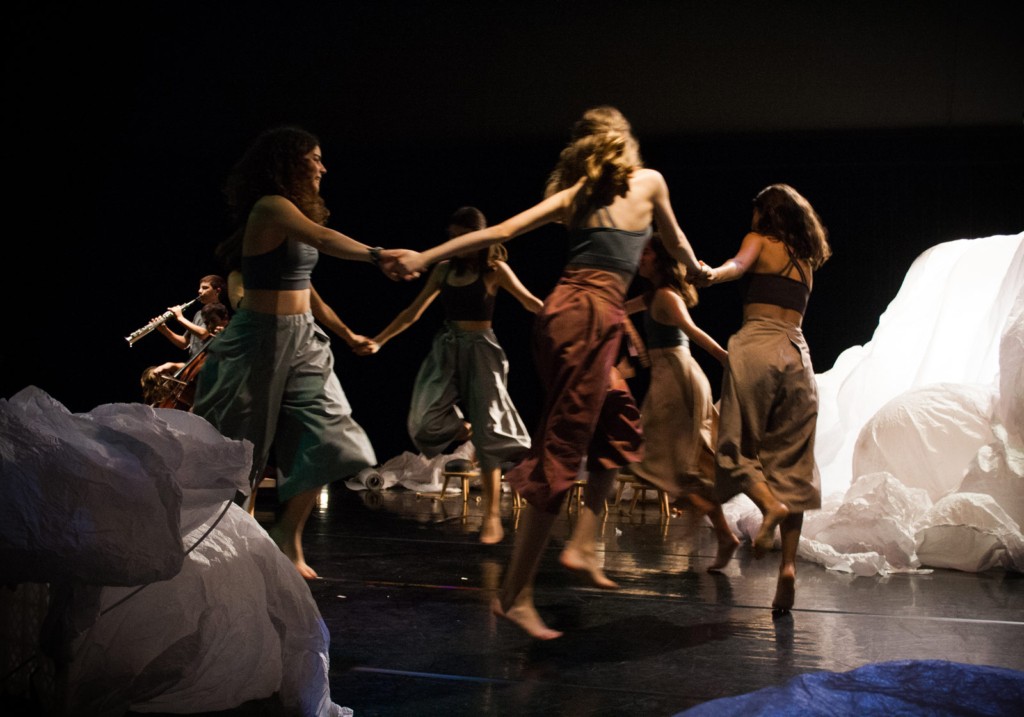 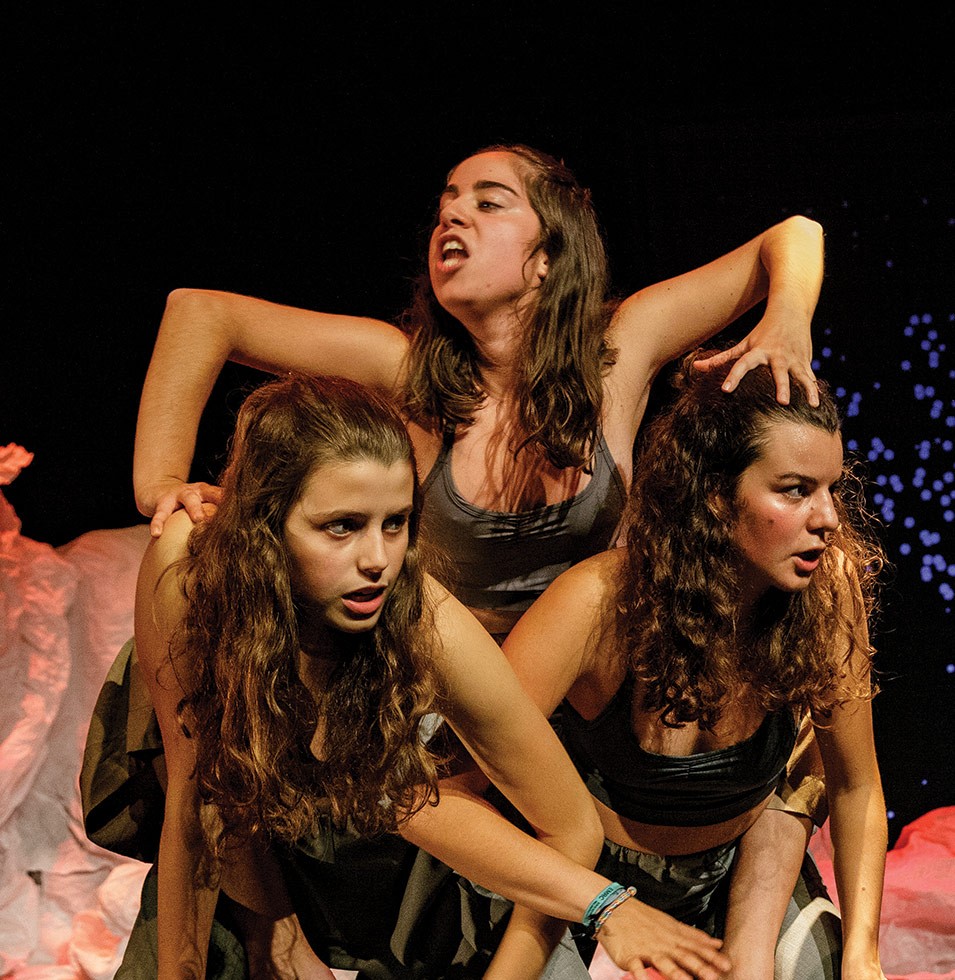 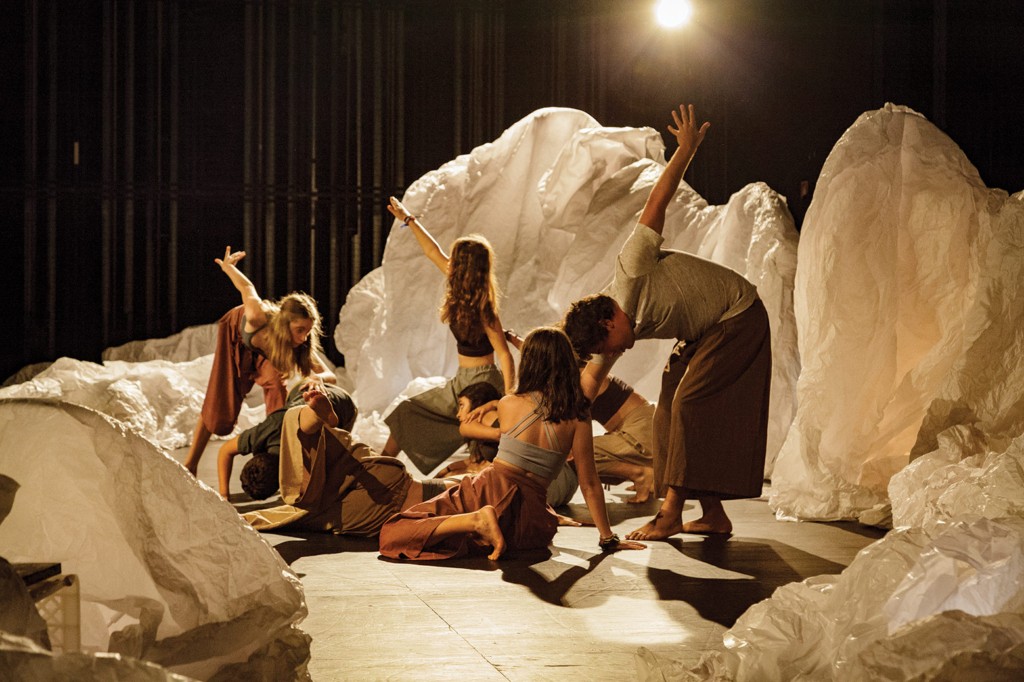 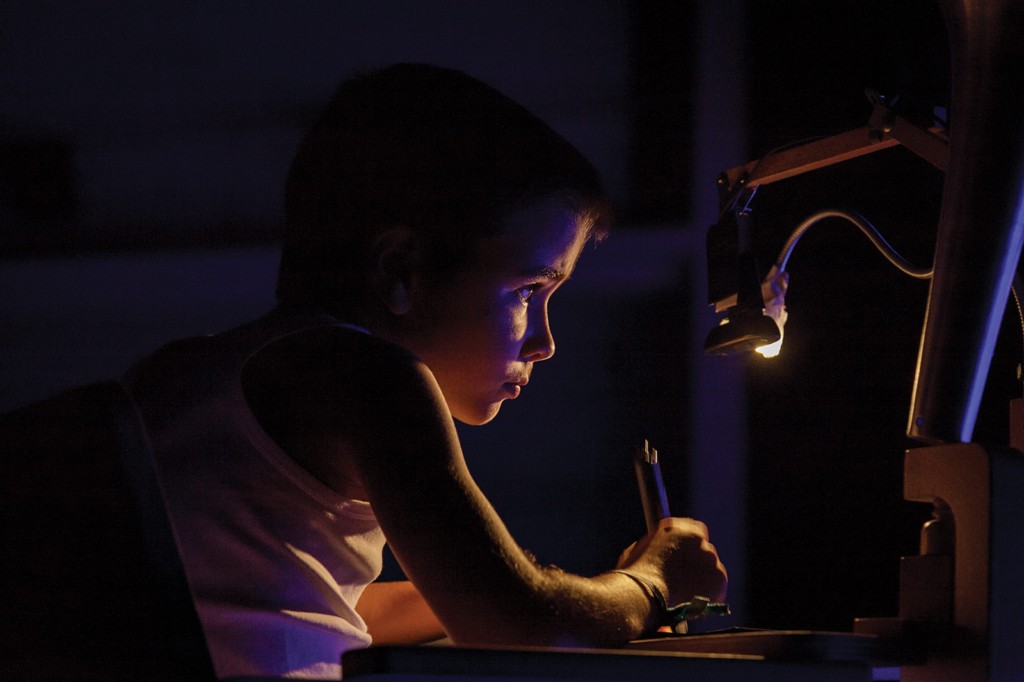 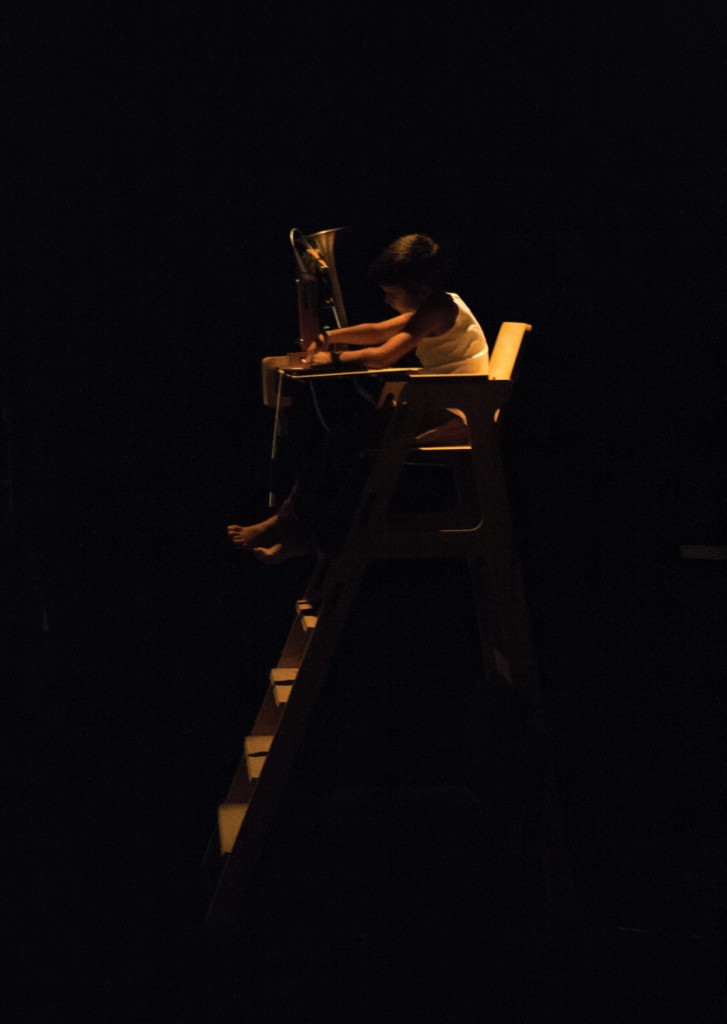 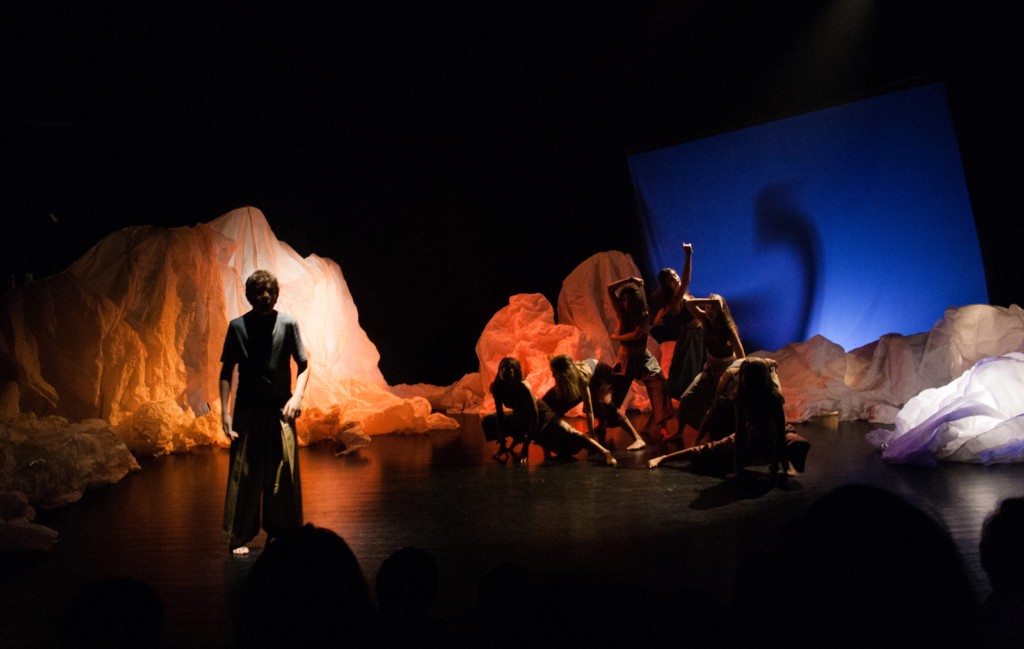 Young people are far more capable of musical invention and composition than adults may realize. The young people who created and perform NOAH demonstrate this with all their heart and soul, drawing on all the ways they have experienced art and know how to make art. The result is a moving, sophisticated, intelligent work that makes an important statement about contemporary issues, through the eyes of youth who will inherit the future. Their artistry and originality compels us to listen – and to take seriously what they say.

NOAH is a play performed by small people with the passion of big people. Starting from the biblical story, we travel through different sound worlds that are built by the small (great) performers, under the careful artistic direction of Paulo Rodrigues. The result of this interdisciplinary work is unique. It is an original piece of work that crosses dance, theater and music in a creative performance full of complicity and affection, in which each of the participants reveals their talents with contagious energy, leading us to travel to the other side of the world.

Translation and adaptation of NOAH’s Raps and Rimes
Karen Mclachlan 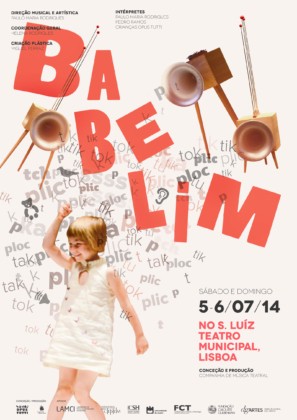 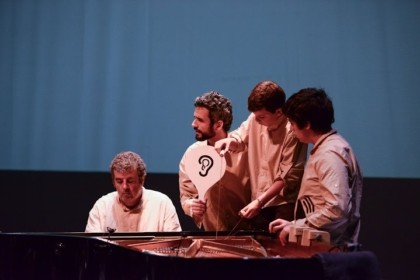 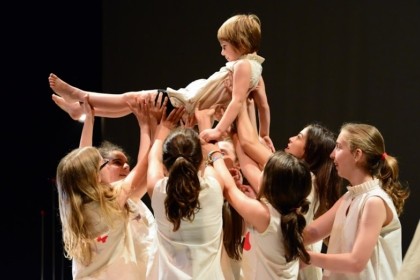 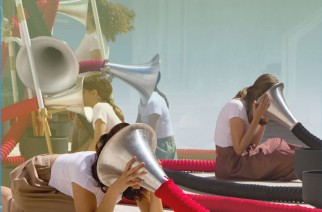 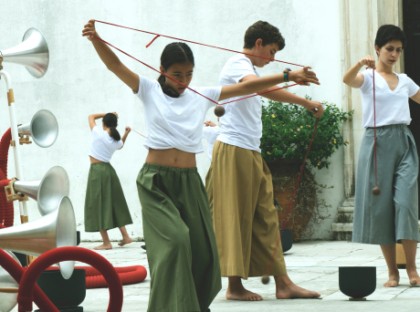 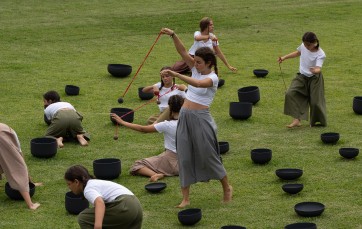 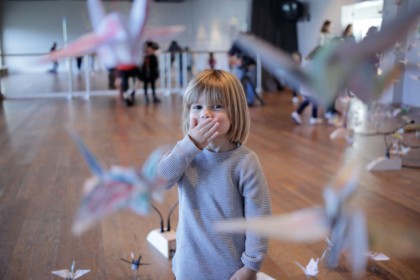 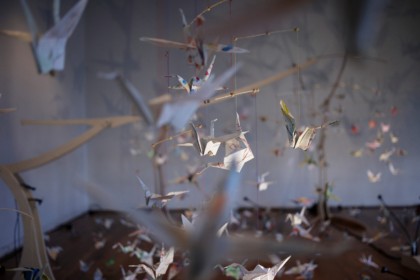 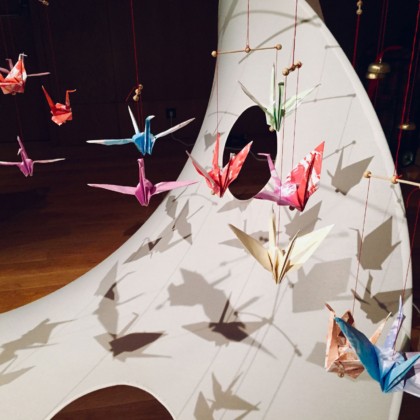