In Marvão we deepened our sighting/listening of the Deep Sea. Students from the Agrupamento de Escolas de Marvão met marine biologist Ana Hilário and listened to a lecture about her work area, the deep sea, visited the Pianoscope, learned about the Deep Listening Deep Sea(ing) project and participated in the creation of soundscapes inspired by the images collected by scientists from Aveiro, Portugal, and Bergen, Norway. At the Pianoscópio, under the watchful eye of the artists Mariana Miguel and Jorge Graça, the drawings became music scores, the pianos became sound maps and the curiosity gave rise to creativity. This first mission was successfully completed and the sound collections were taken to the “laboratory” (they will serve as a starting point for the next Deep Sea Mission). 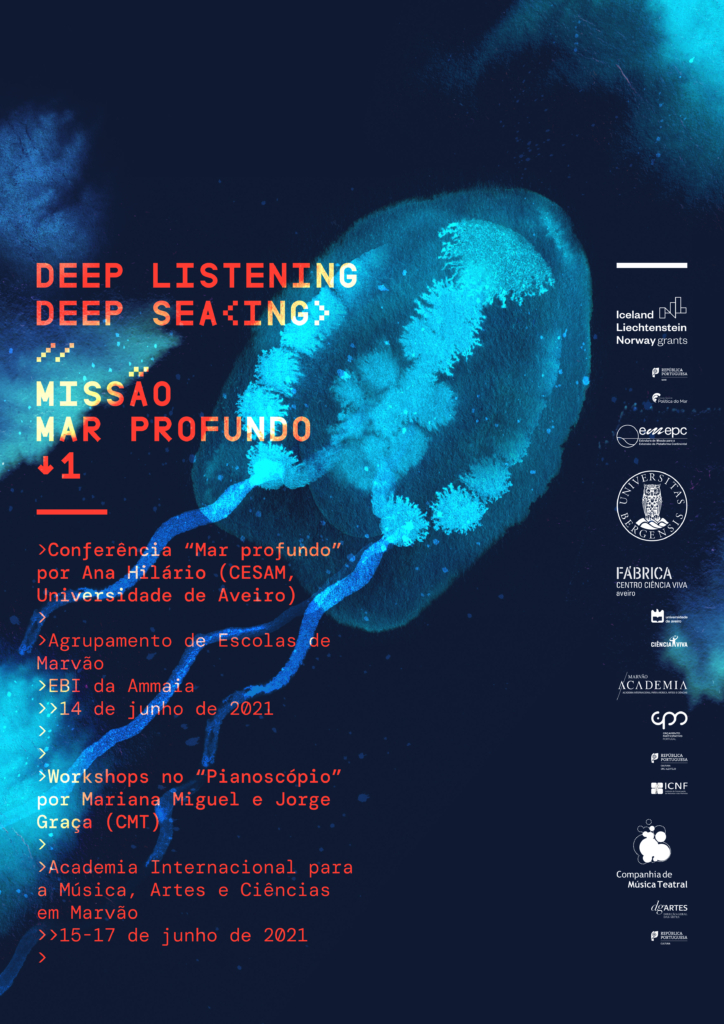 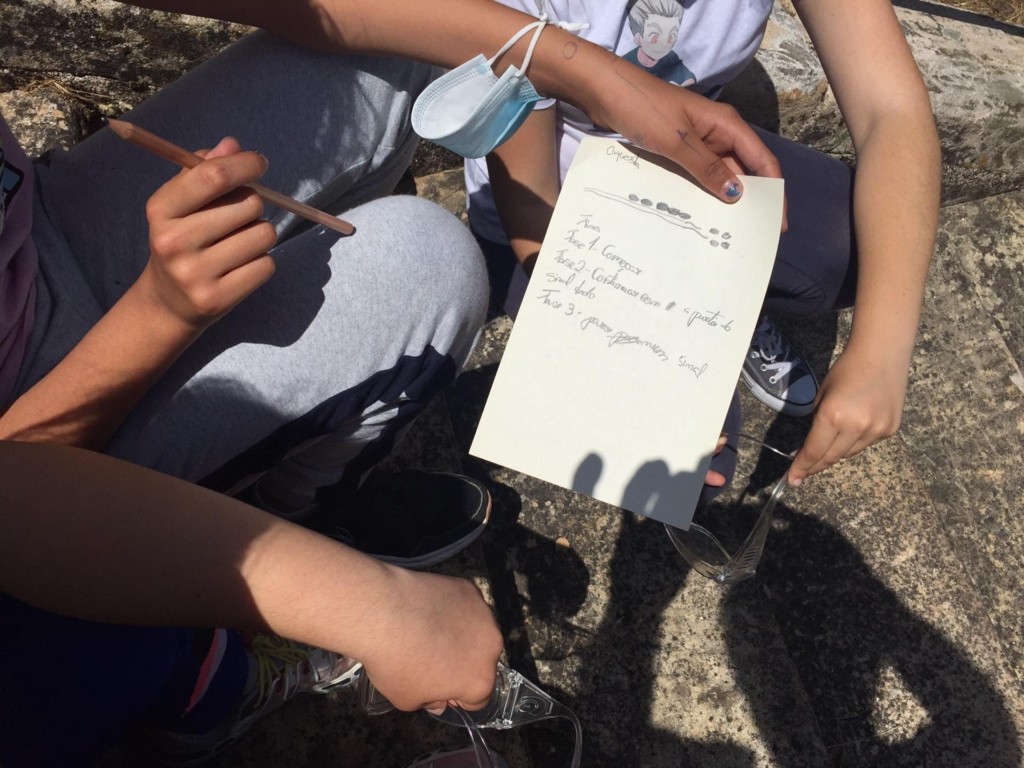 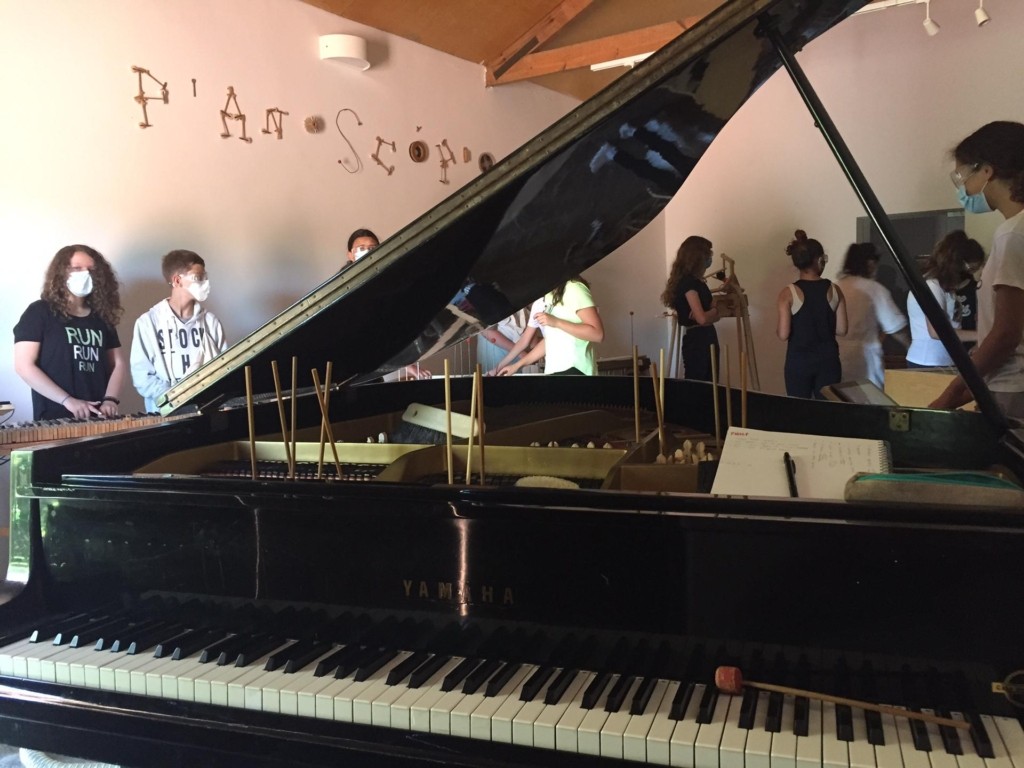 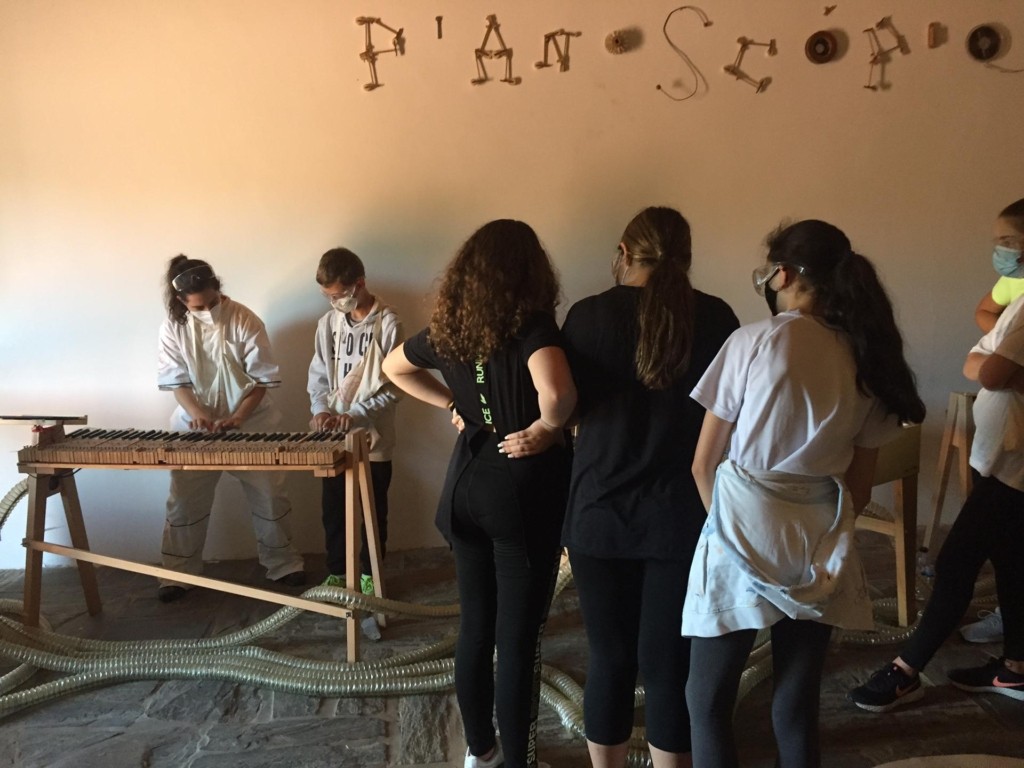 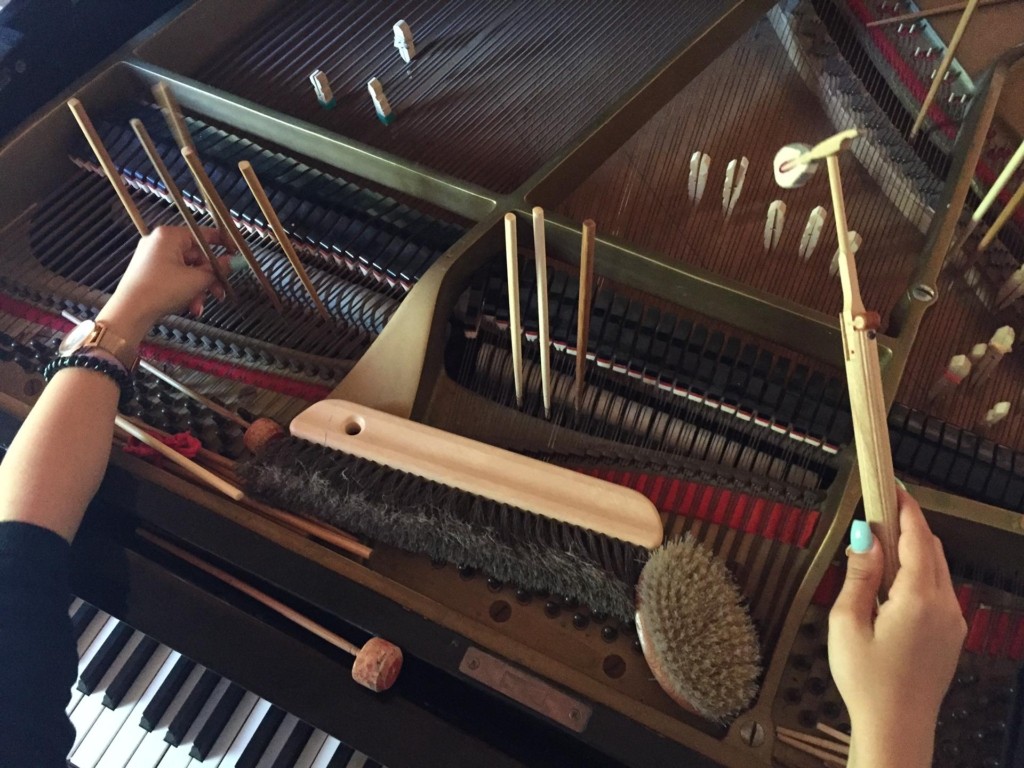 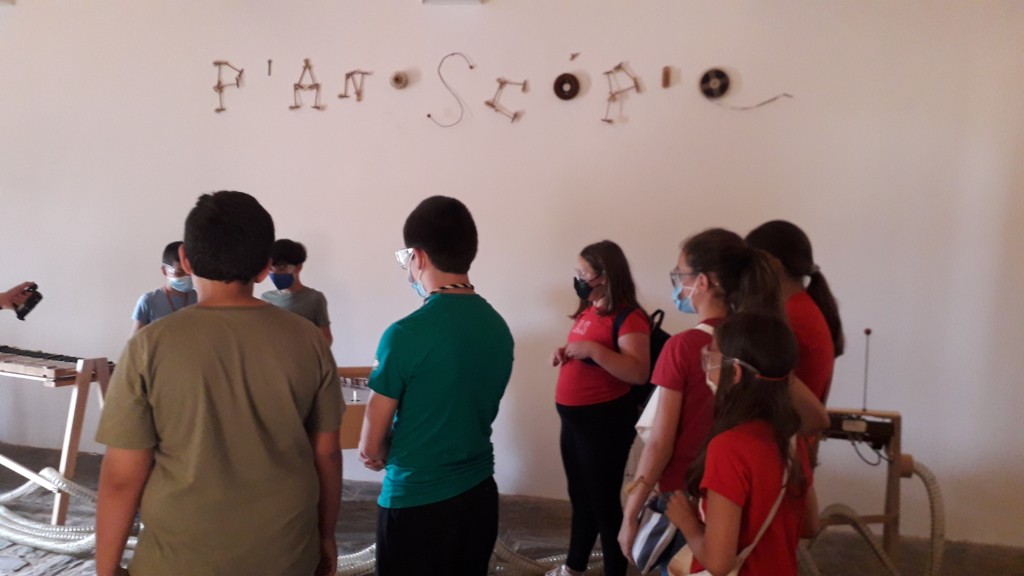