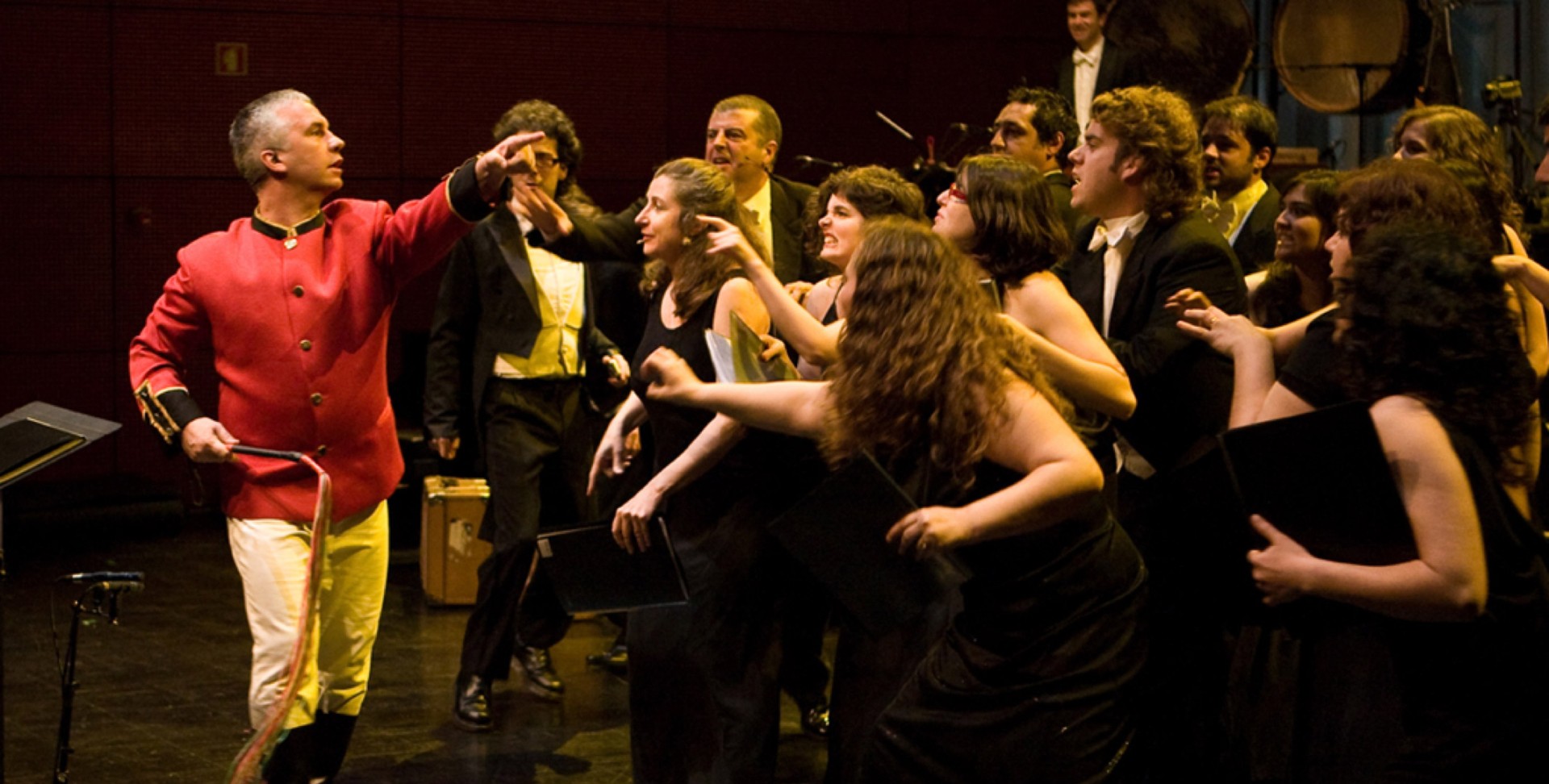 The Bichofonia constellation is one of the best examples of how a constellation can generate expansion and creativity through a dialogue between artistic material and educational experiences with different groups of people. The basic “matter” is a set of texts (riddles and stories) and songs that have been published in the form of CDs/books entitled Enciclopédia da Música com Bicho (Encyclopaedia of Music and Creatures).

The project was designed as an introduction to music for little ones but right from the start there was an interest in involving parents and educators in the process, not only because the nature of the text and music allows various readings, but also because the CDs/books are accompanied by a set of pedagogical texts and suggestions for activities to be carried out with children at home or at school. This music was quickly incorporated into an experience designed for very small children with a format similar to a workshop (Primeira Bichofonia) and shortly afterwards gave rise to Grande Bichofonia, a project to train teachers in curriculum-enhancing activities, with supporting pedagogical content and skills that could be transferred to the classroom to prepare children to watch the final show and support the artistic development of teachers, who played a full artistic role in a show that demanded a lot of them.

The show that came out of this process was the basis for the subsequent development of Bichofonia Concertante-Opus Formiguinha, a format that revisited some of the ideas from Grande Bichofonia but which had a greater focus on musical, scenic and visual issues and introduced a variety of new content. The final product had a shared sense of continuity but was a distinct show. The educational potential of the material in Enciclopédia da Música com Bicho (EMB) was far from exhausted by these artistic endeavours, so Patrulha was created, which was a mixture of a workshop and a participatory show aimed at pre-school children, a type of “musical safari” through the “biochofónico” universe, where we can get to know the musical-zoologic specimens catalogued in the six volumes of EMB and create with them (…). In this way, it creates a game with lots of movement and joy, while also being very serious: EMB is a carefully planned route through the elements that are essential to the construction of a musical vocabulary. It also generates a feast of words, celebrating the Portuguese language and its musicality. Patrulha is a “workshow”, a  participatory show for children in school or accompanied by their parents that reproduces an interactive environment and the creative improvised situations that were recorded with the children who participated in EMB. Basically, it’s about getting the children to go from being listeners to being musicians/artists and encouraging them to start to let go little by little. The show can then continue at home, or at school, with the Enciclopédia da Música com Bicho CDs/books or with other CMT resources. Have a party every day: have a little cuddle, a bit with Father, a bit with Mother, a bit with a Friend (…)”

Subsequently, given the potential of this material to be developed by teachers and educators in the classroom, the Bichofonia Exploratória training programme was created. 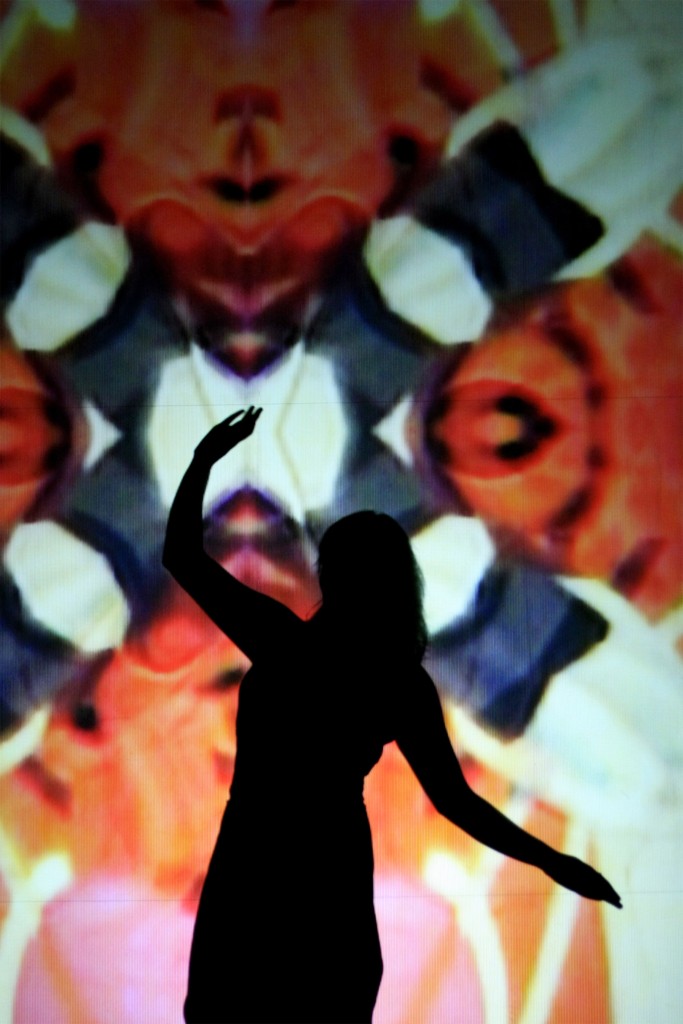 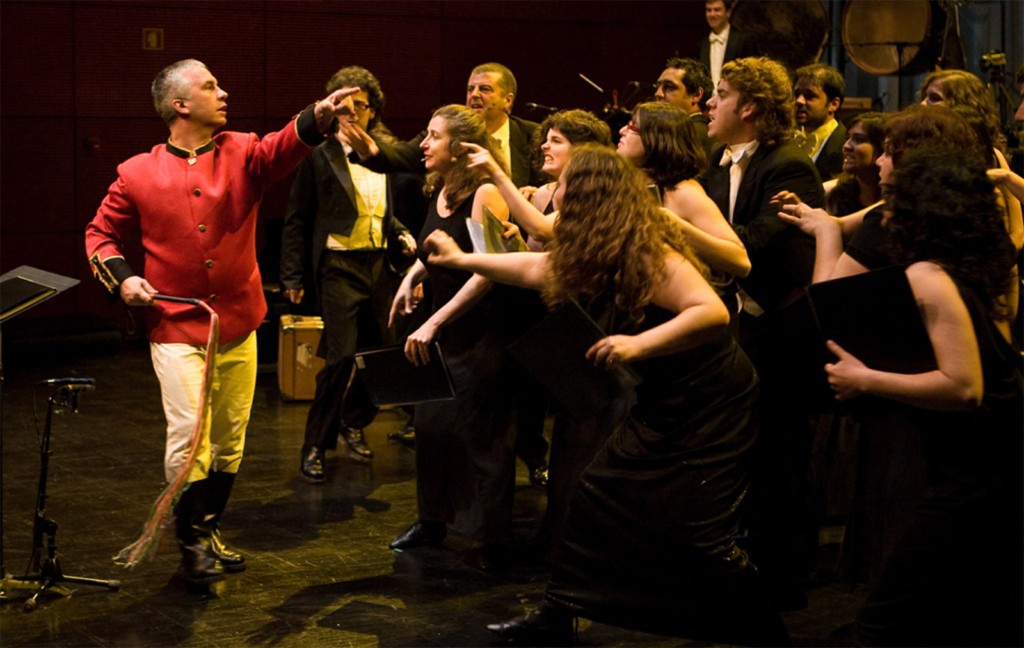 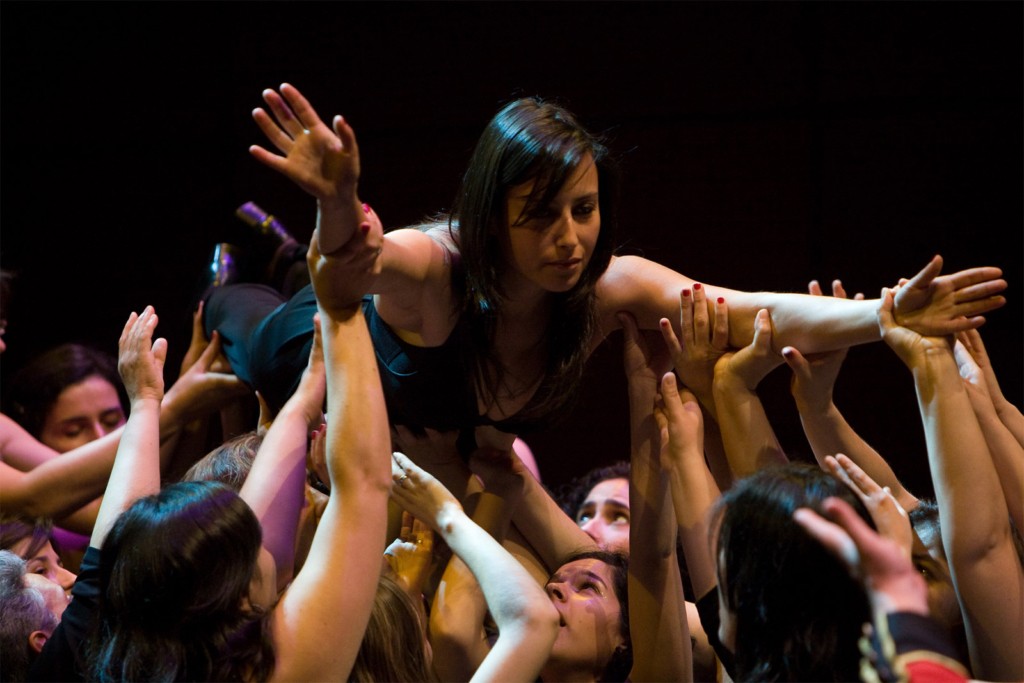 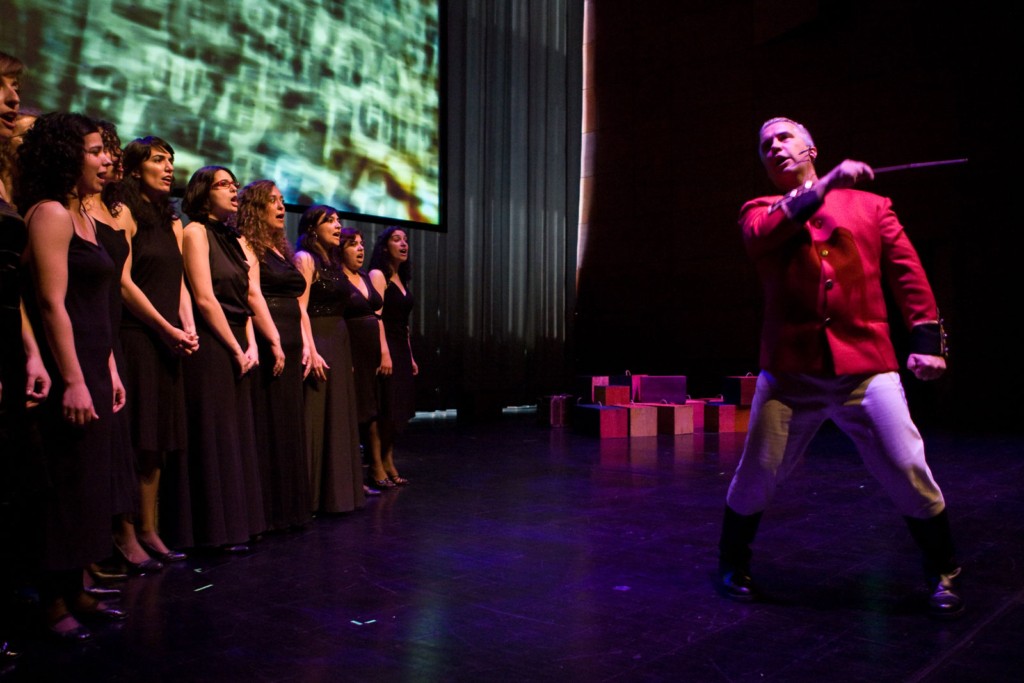 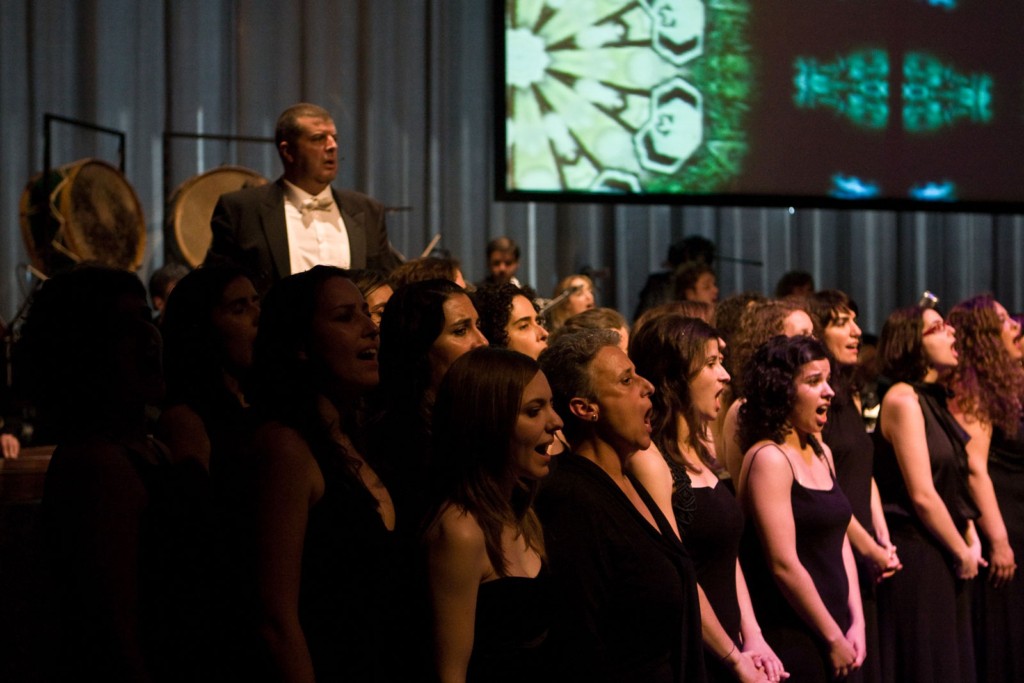 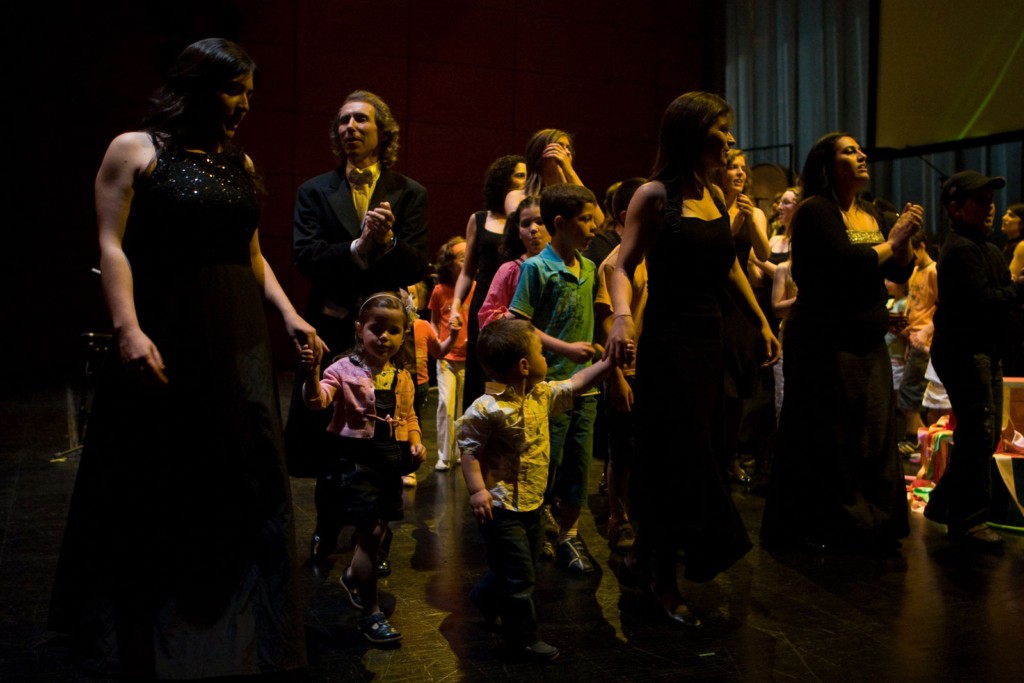 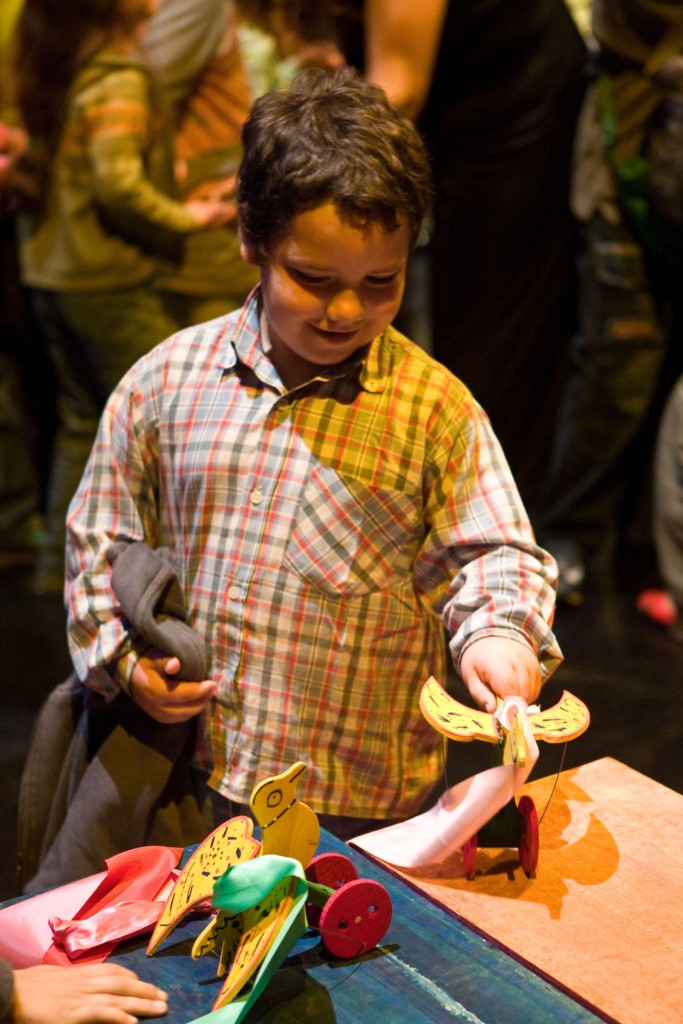 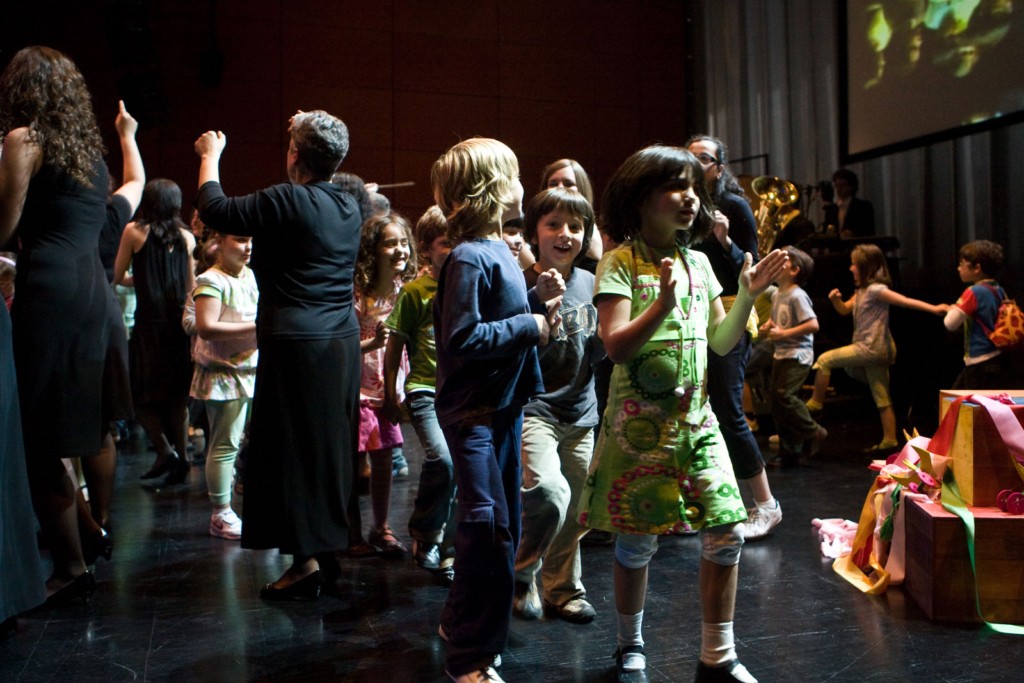 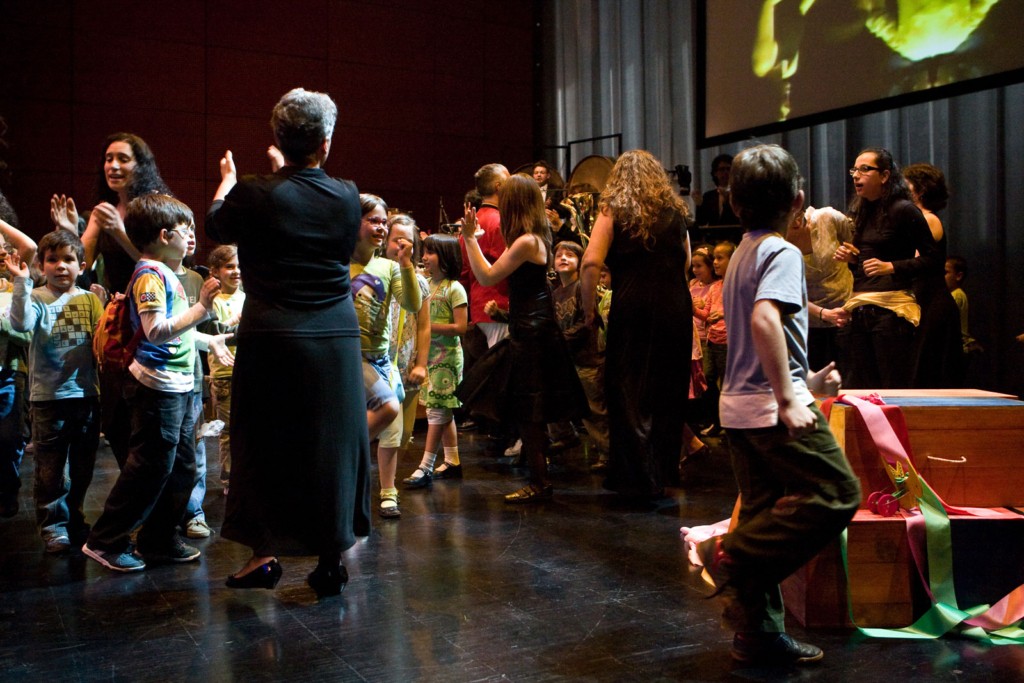 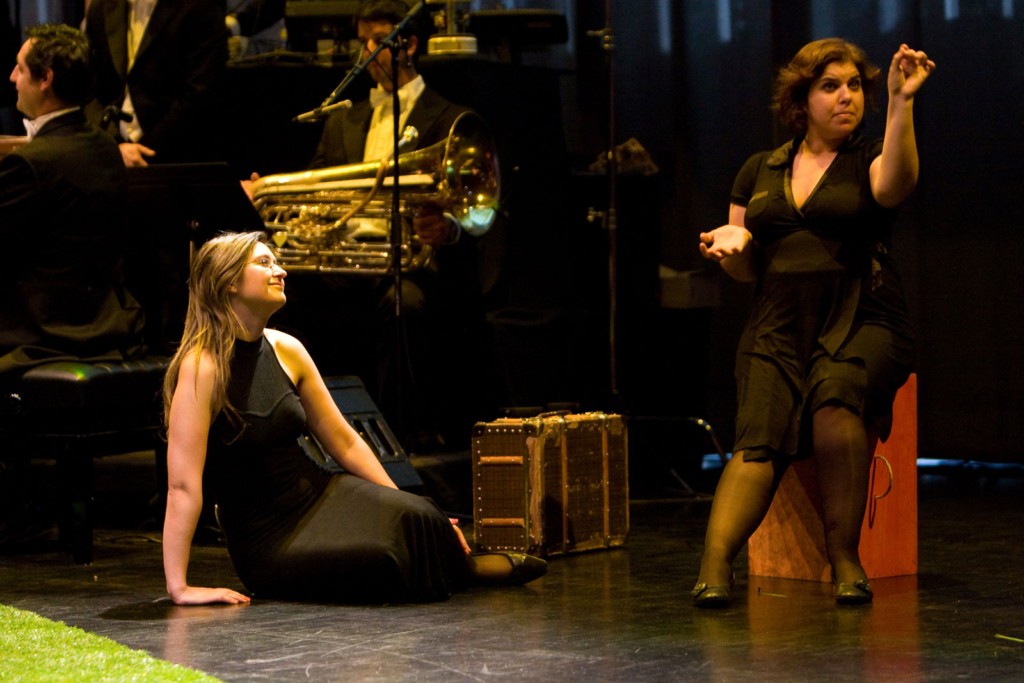 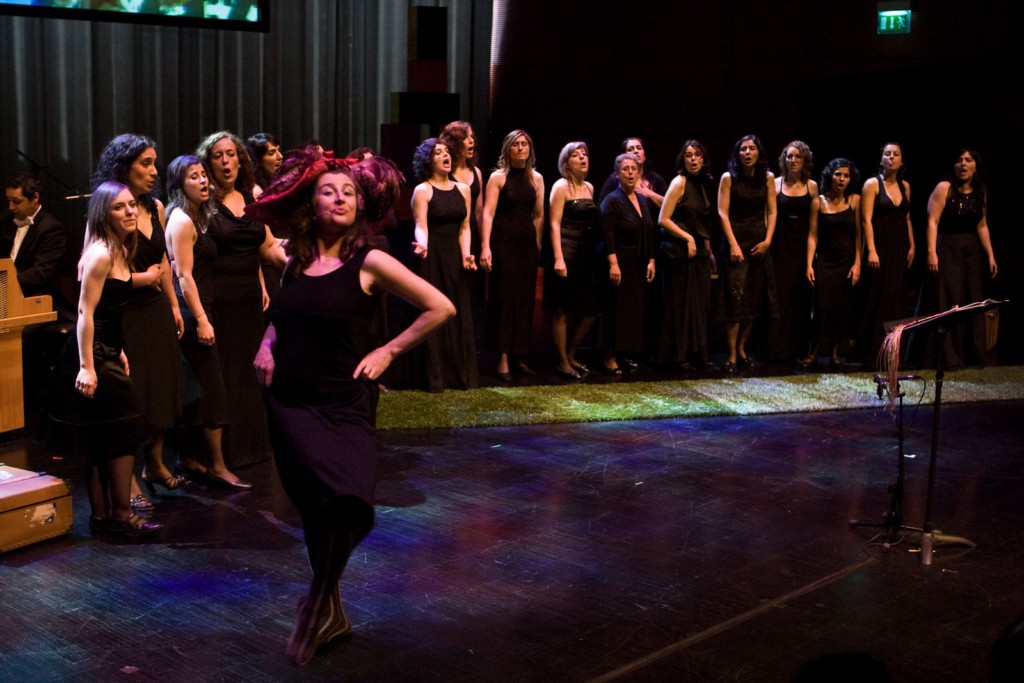 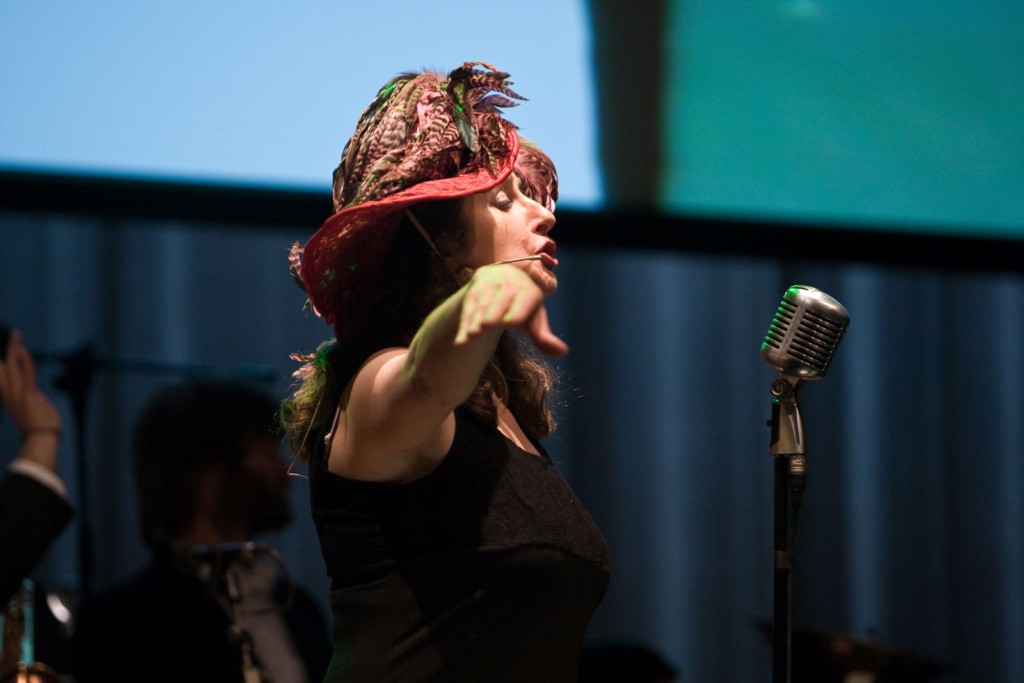 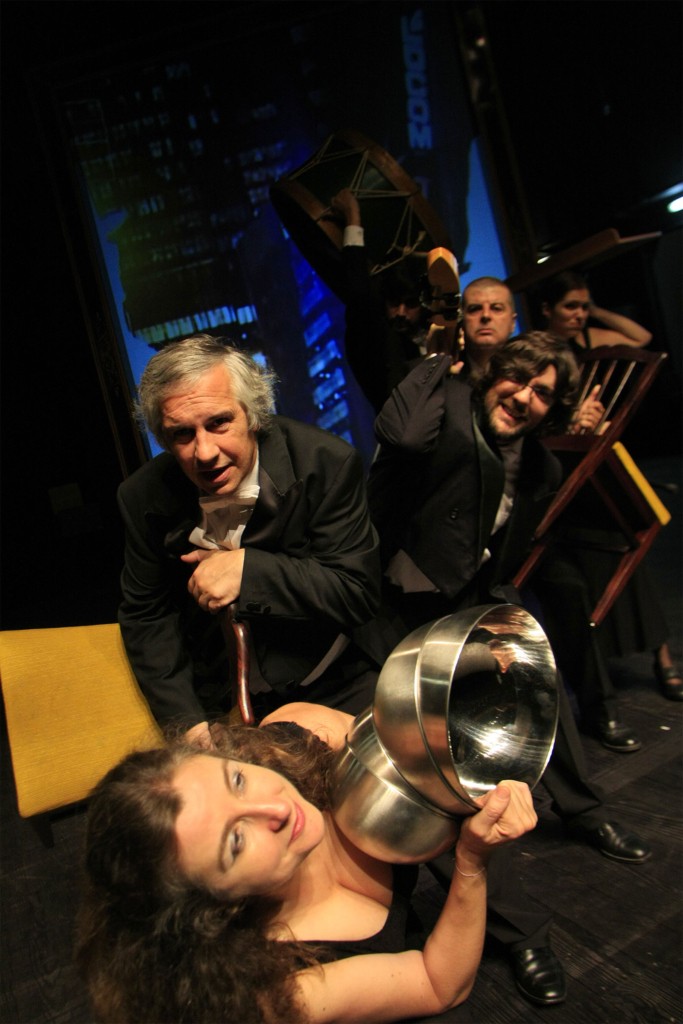 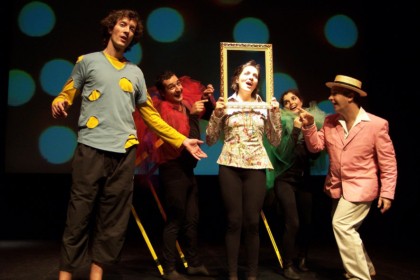 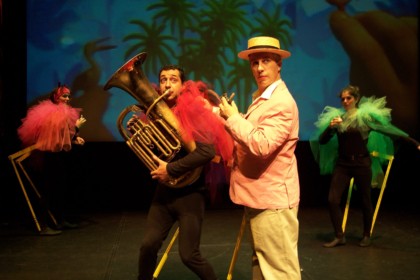 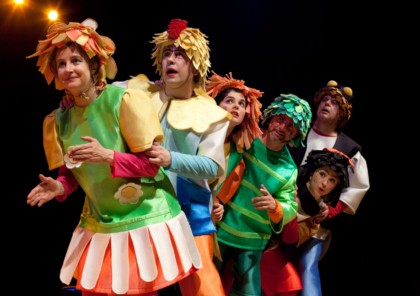 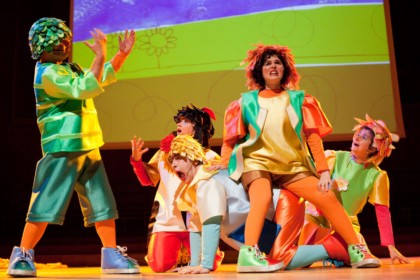 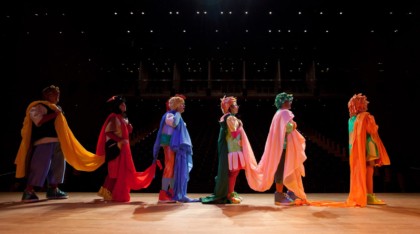 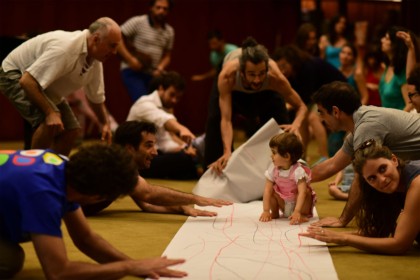 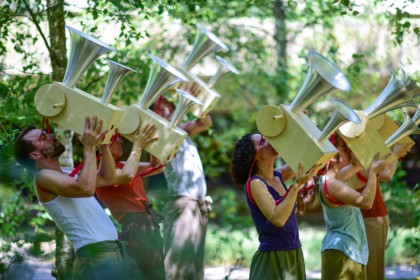