Bringing the result of our artistic research on the Deep Sea to more and more children and teenagers and scientists took us to the BlueNIGHTs, in Torreira (Murtosa), on the European Researchers’ Night, at the end of September. We made multiple “voyages” with preschool and elementary school children in a kind of sound laboratory where we explored yet another dimension of our work:  live “performance”, inspired by the materials produced in previous missions and using some scenic/theatrical elements. Deep listening, with all the age groups we worked with, that’s what actually happened. There was also time for many questions and to relate our work to that of other researchers, namely the deep sea scientists with whom we shared the space and with whom we have been collaborating throughout the Deep Listening Deep Sea(ing) project. This complicity deepened even further at a later time for an older target audience, made up of scientists and people interested in scientific and artistic research. Recent images from an expedition to the Arctic by marine biologist Ana Hilário were the starting point for the performance “82ºN” (real-time electronics, found objects and video) followed by a panel discussion on the Deep Listening Deep Sea(ing). A wonderful “voyage”. 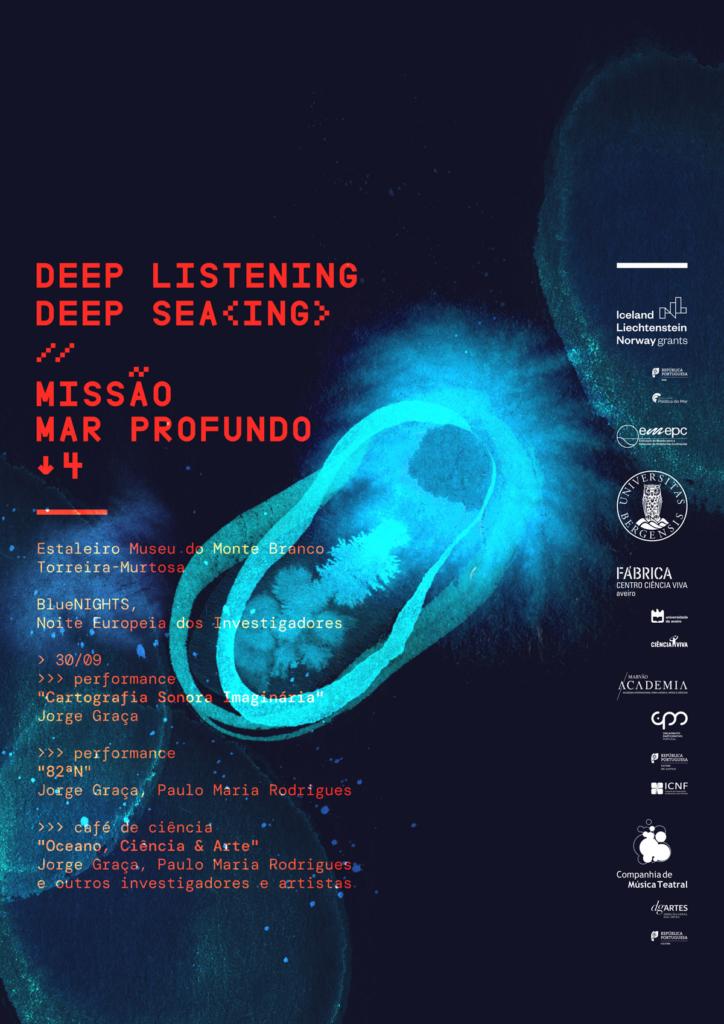 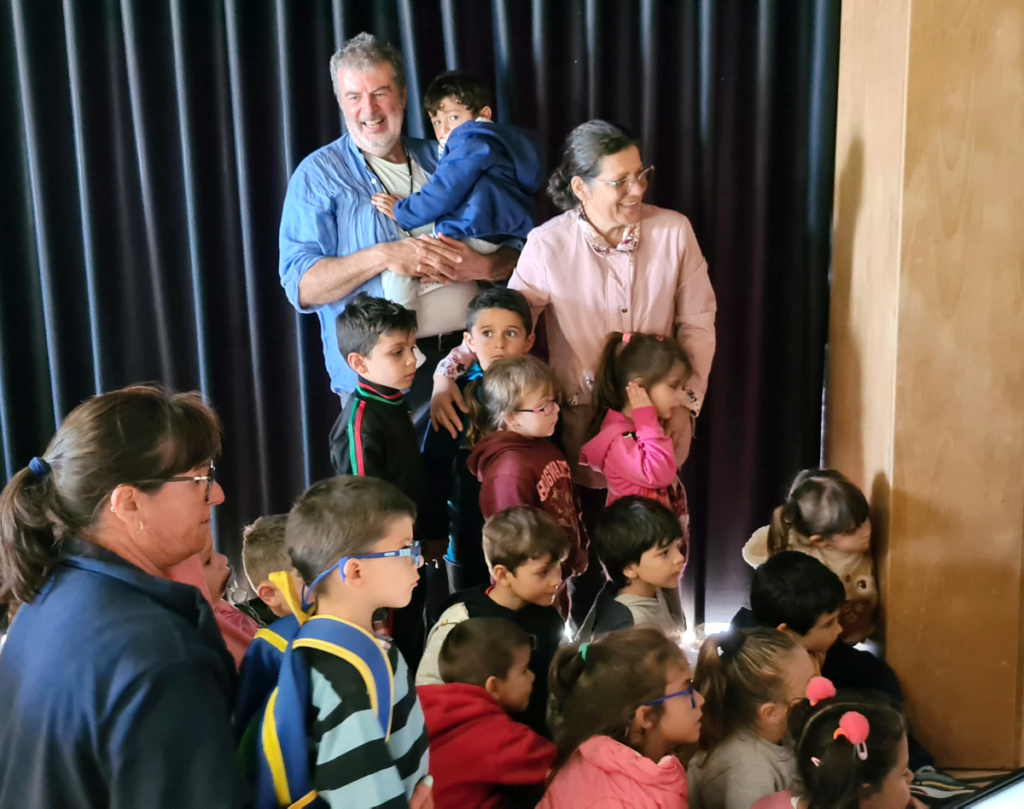 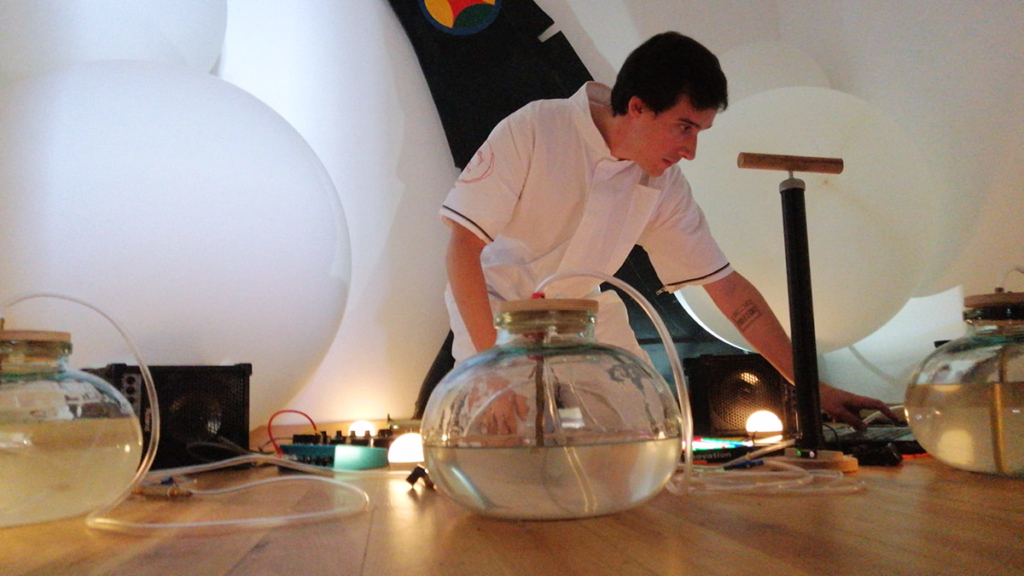 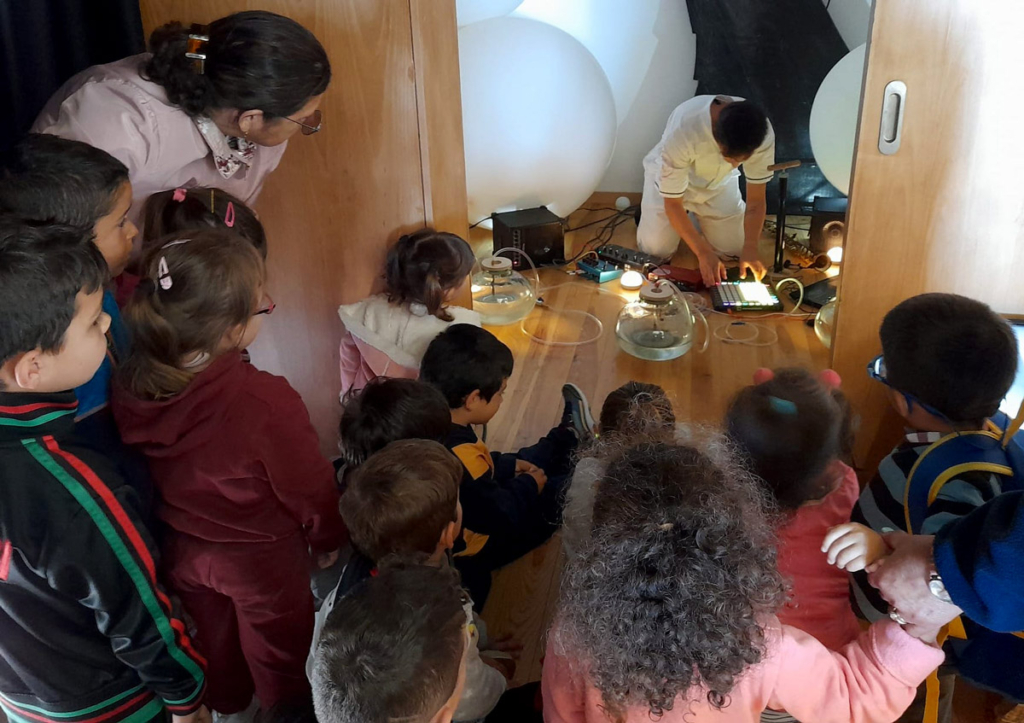 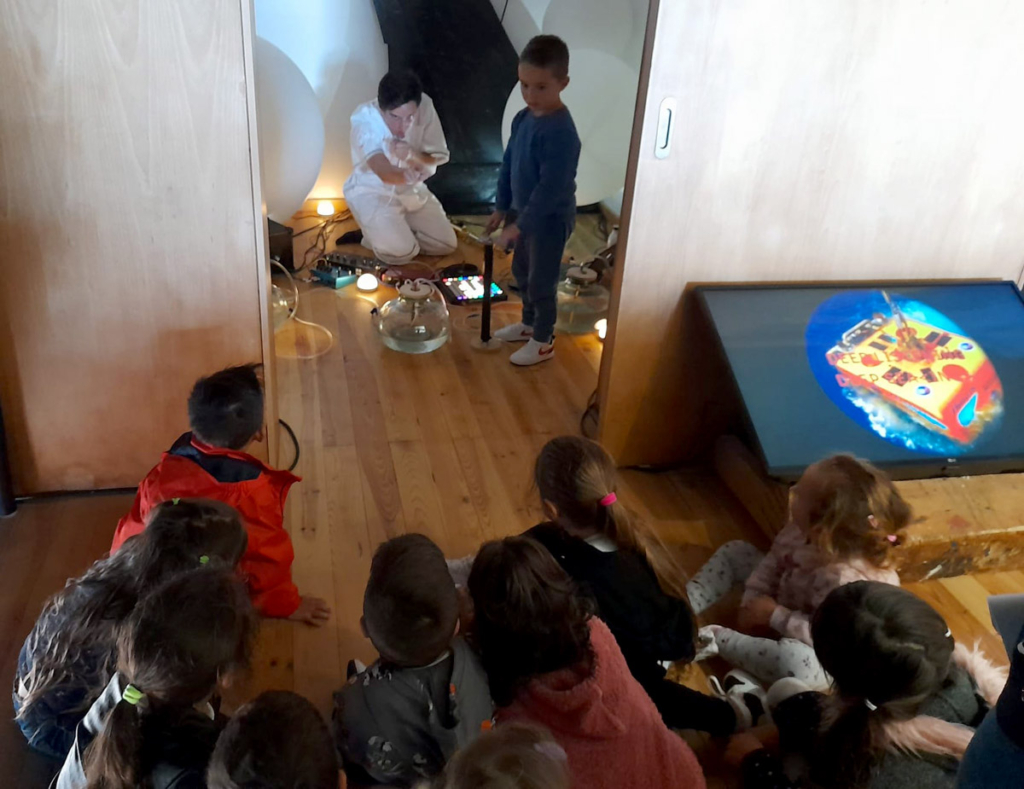 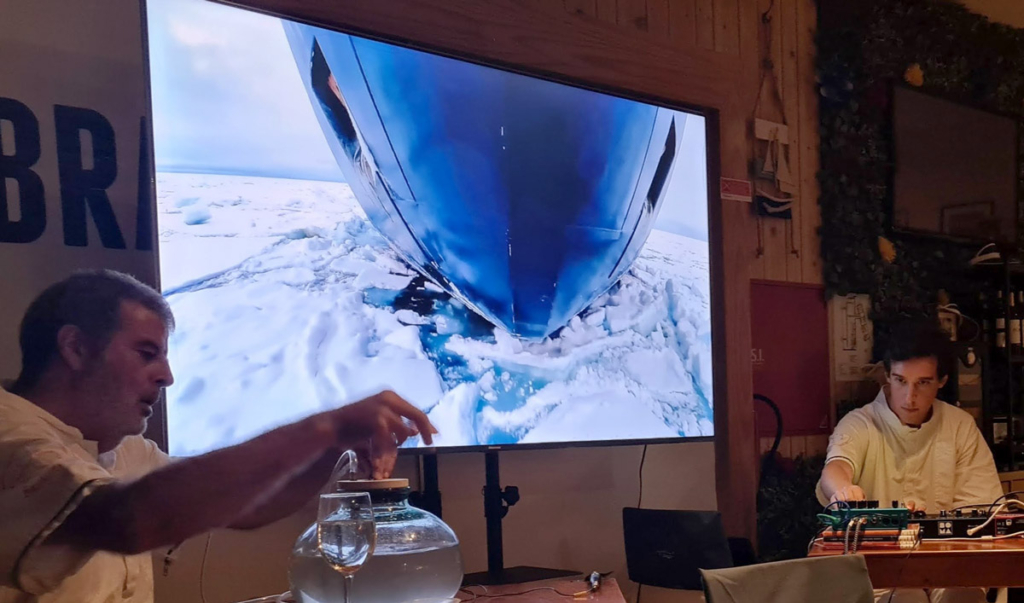 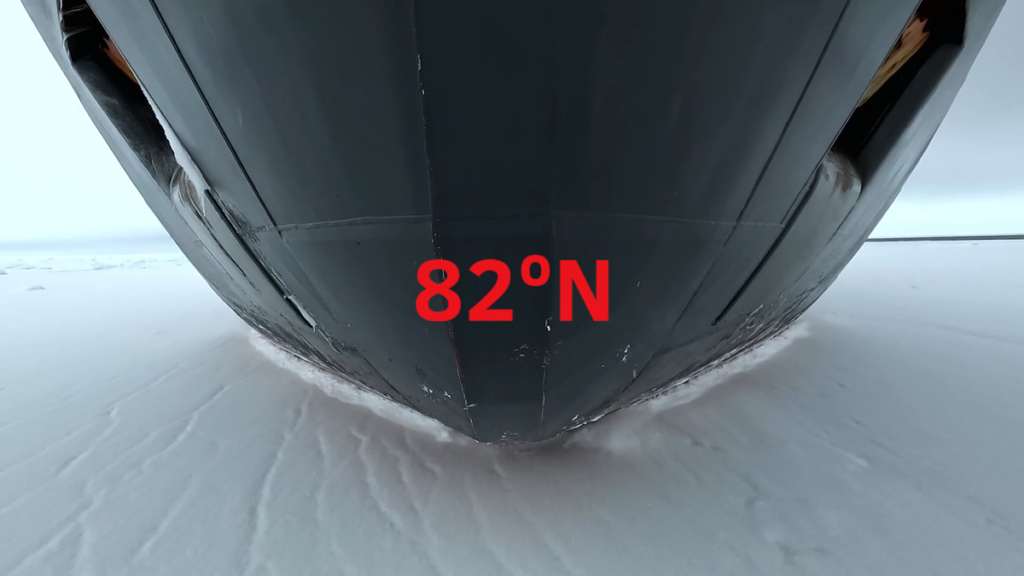