Articles > A Canção da Terra is in an advanced stage of gestation. We continue to work on “tuning people, birds and flowers”

It will be another important step in the creative process and an additional opportunity to share the results of our research, in an intimate and original format that invites to deep listening and to enter unknown territories where science and art intersect. The sound journeys of Segundo Prelúdio Para Uma Canção da Terra, will be part of the Marvão International Music Festival program, crossing imaginary landscapes that only music has the ability to reveal and. Later, in September, we will be in residence at Casa das Artes in V. N. Famalicão and then A Canção da Terra will acquire its definitive contours. The premiere will take place in the Grande Auditório, on the 24th of September, and in November, A Canção da Terra will reach Lagoa and Albergaria-a-Velha (at the Mi-Festival of Music and Children’s Creativity). A Canção da Terra will be a work of musical roots wandering through the territories of image, movement, word and several others that its gestation, in progress, is revealing to us. Similarly to what happened with recent creations by CMT, such as Aguário and O Céu Por Cima de Cá, it is being designed for the “big stage” and for an audience that starts from children aged 6 years old, but which aims to as eclectic as possible, not only because the challenge of creating multiple readings interests us particularly, but also because “listening” to the Earth is a subject that concerns everyone. The starting point of the creative process is the idea that Planet Earth has a “voice” that expresses itself in different ways and which is very important to listen to. We will explore myths, poetry, scientific and historical facts, soundscapes and, of course, the historical references implicit in the title (Mahler’s Das Lied von der Erde or Jorge Brum’s A Canção da Terra, among others). There is a clear intention to continue working on the “tuning people, birds and flowers”, that is, to bring to the artistic discourse a concern with our relationship with the World we inhabit and which we want to continue to be our Home. Since NOAH, we seek in our projects to awaken this awareness. 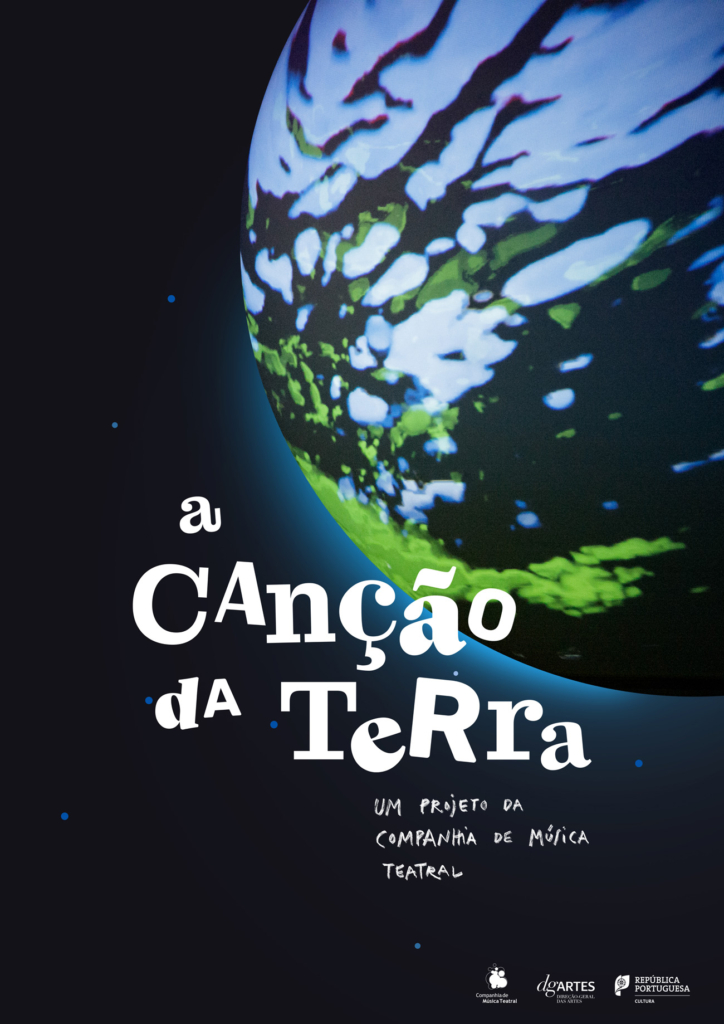 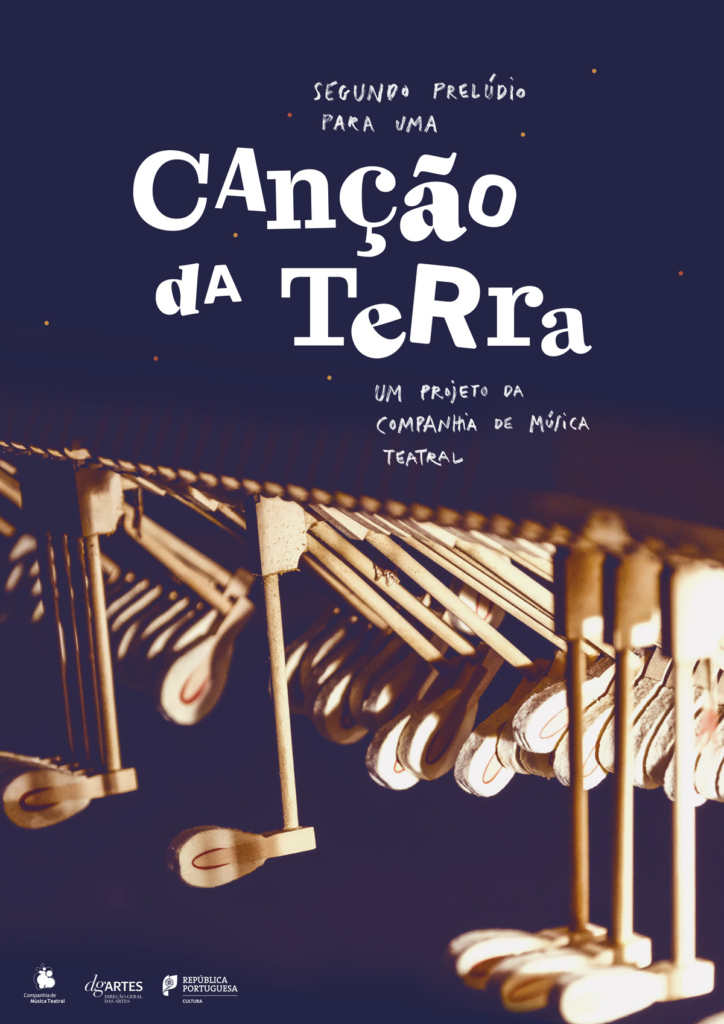 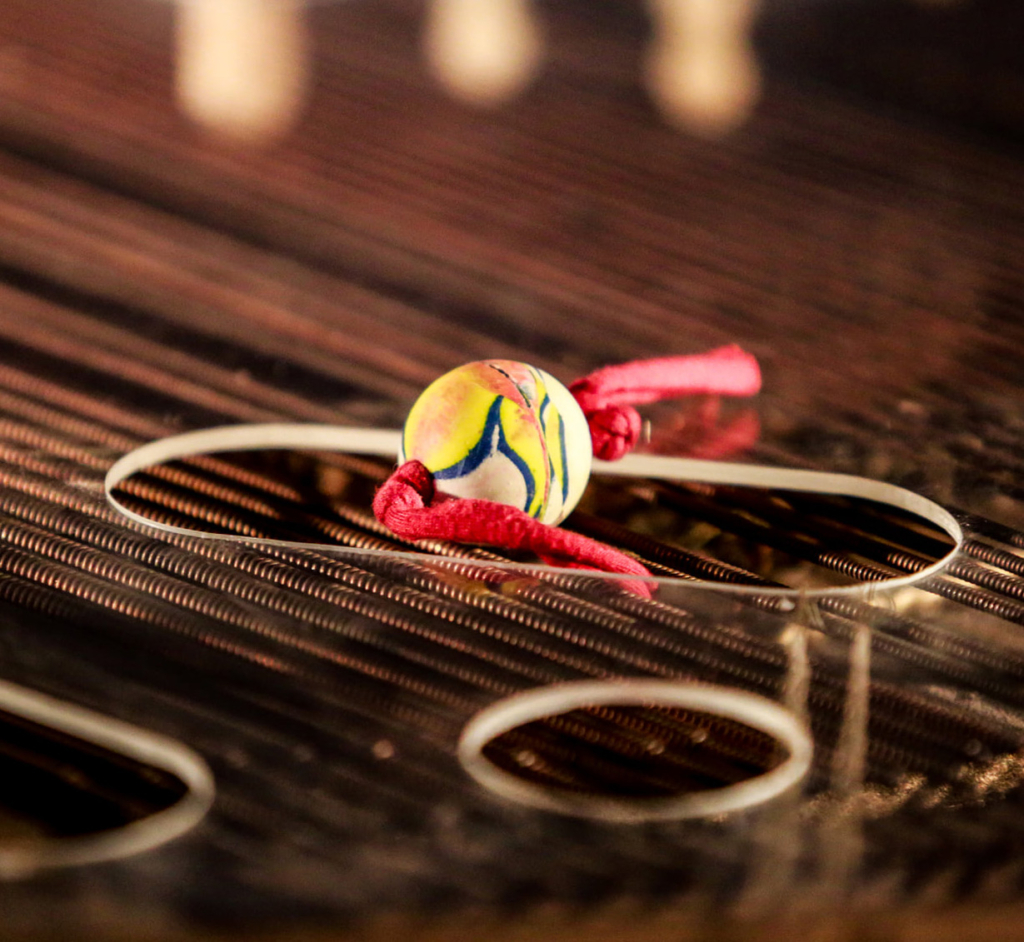 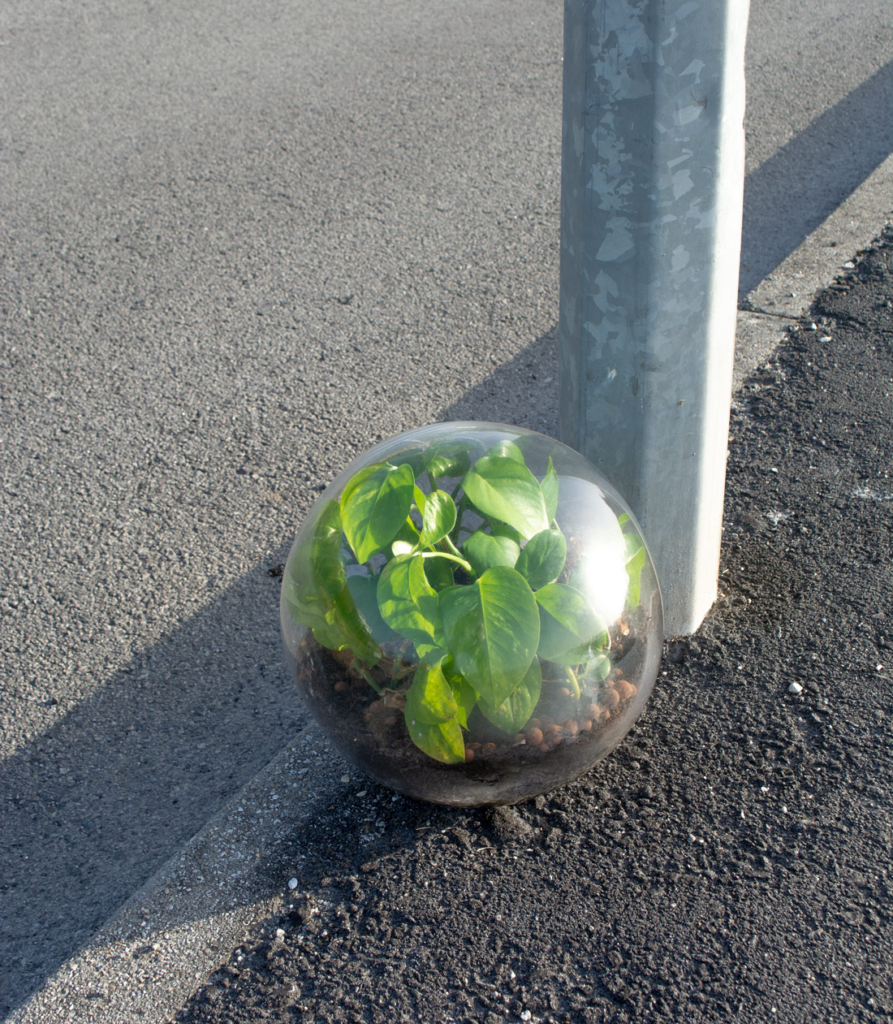