The work of creating artistic-educational constellations by Companhia de Música Teatral has led us to explore different ways of approaching sound resources and involve the public in various aspects of building relationships with music – listen, make, create, savvy. Piano occupies an important funcion in CMT creations and in ADP Constellation we have been exploring techniques and aesthetics, which allow us to watch and listen the piano in many different ways from the usual.

More than just a completed work, Pianoscópio is a universe and a “language” that can take on various forms.

Pianoscópio is part of the “ADP Constellation” and represents the practical and participative embodiment of some of the results of our research. By developing an idea that “deconstructs” the piano, we want to contribute to the construction of a more profound vision of music, creating an opportunity for discovery and expression.

It represents an experience which transforms the piano into a collective instrument, a sound exhibit/sculpture capable of producing sounds of a myriad of colours, a space to be inhabited by people and produce sound as a result of their combined interaction.
In the first place, it is an interactive exhibit that can be visited and explored by anyone. It is also a workshop lasting between 45 and 60 minutes, based not only on an exploration of the different sound elements, but primarily on the construction of musical pieces that, having a pre-defined basis, are developed through improvisation.

This experience was developed thinking of schools starting at primary level, families or mixed groups of people from aged six.

Pianoscópio is moreover a training tool for teachers, artists, musicians or music teachers. Theoretical aspects of the creative process which gave rise to the project are covered and a number of activities are proposed focusing on creative stimulation and the individual development of ideas.

Lastly, Pianoscópio is also a scenic/sound space that hosts a show that combines the resources of the exhibit with the spoken voice. These experiences can occur in an autonomous way or in combination, as such allowing the same sound element to be made use of in different ways.

Pianoscópio is now permanently based at the Marvão International Academy for Music, Arts and Sciences 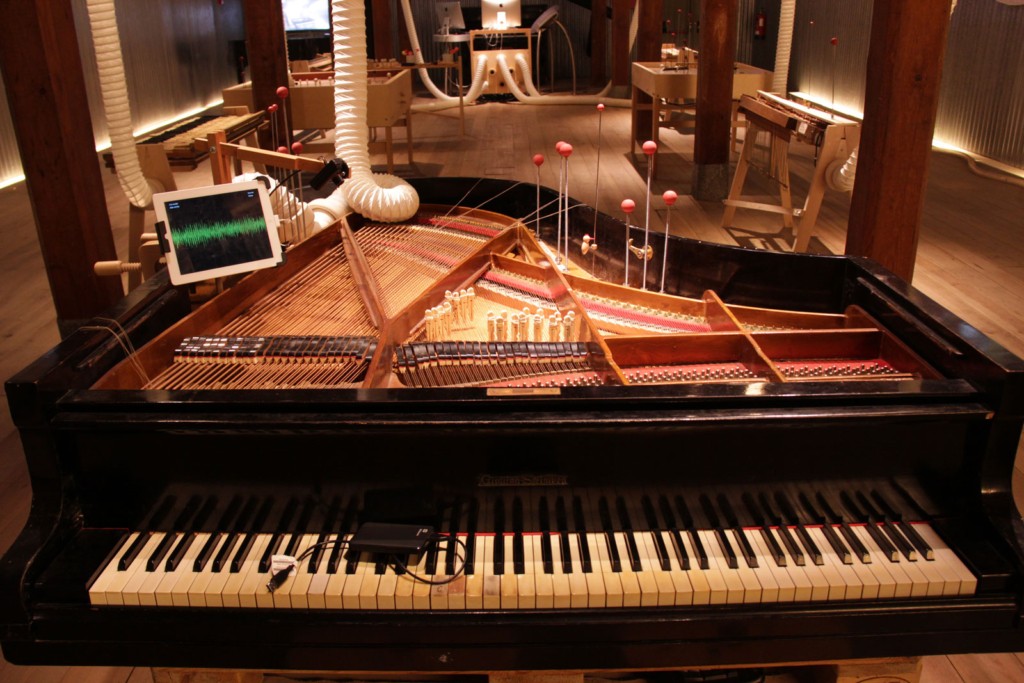 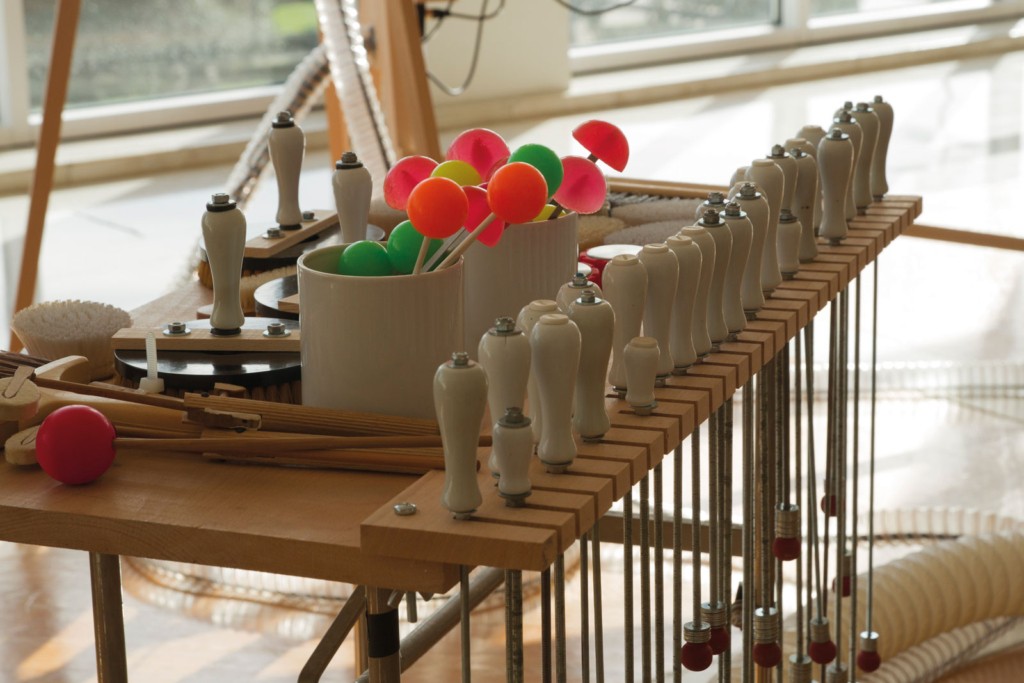 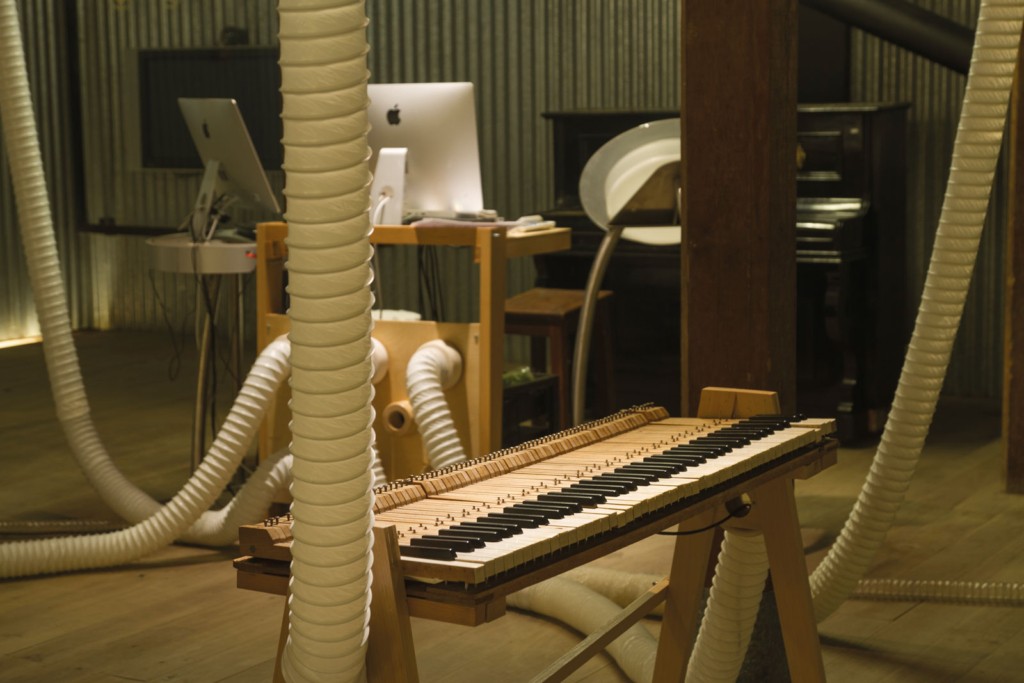 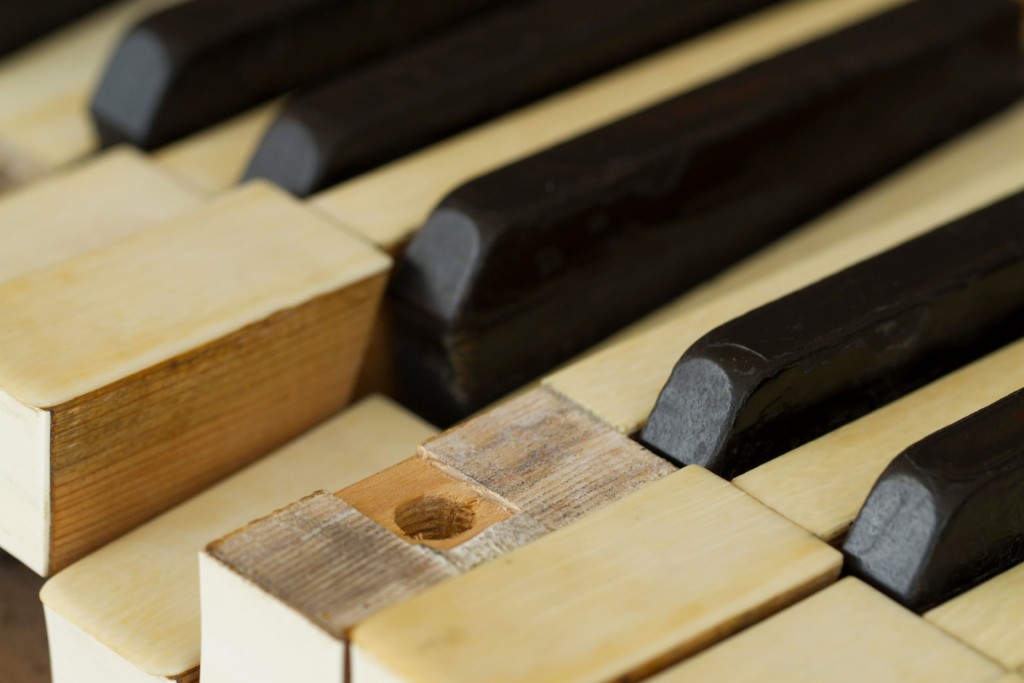 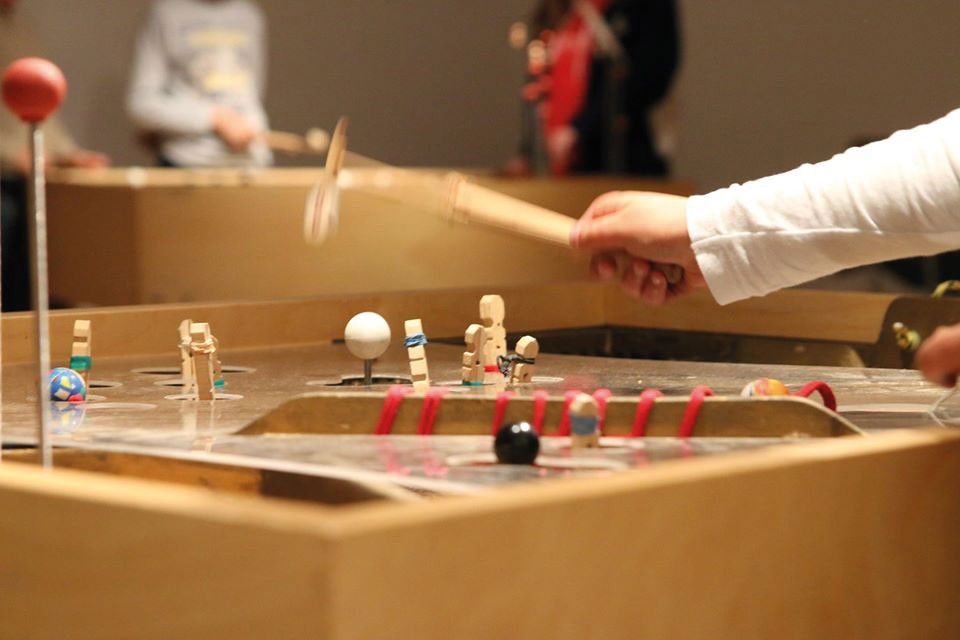 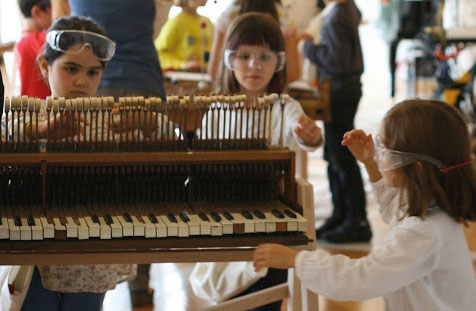 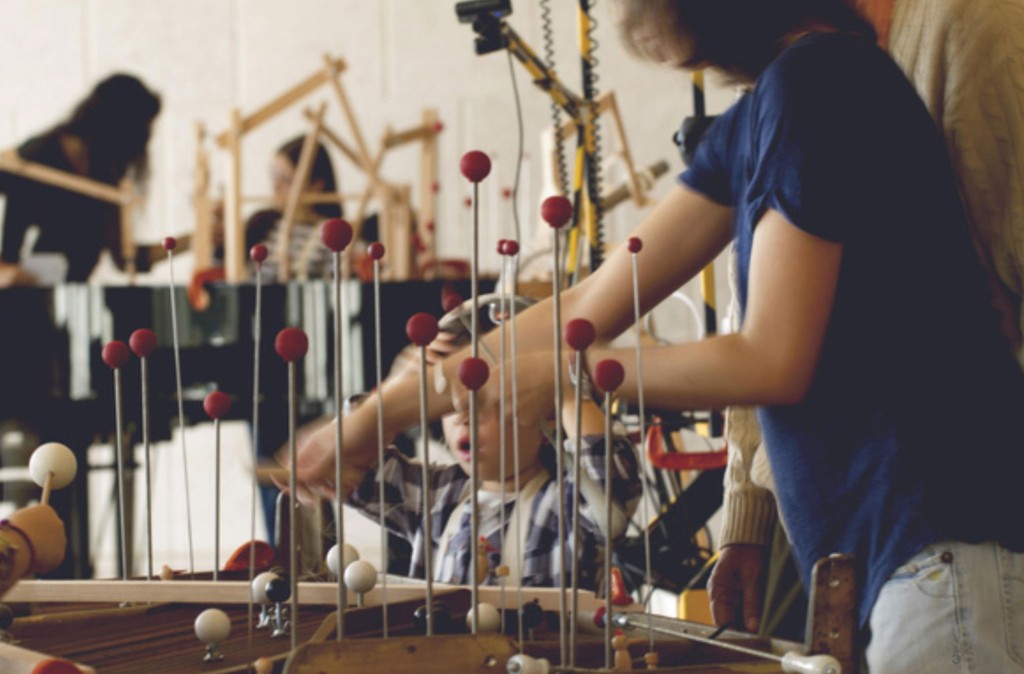 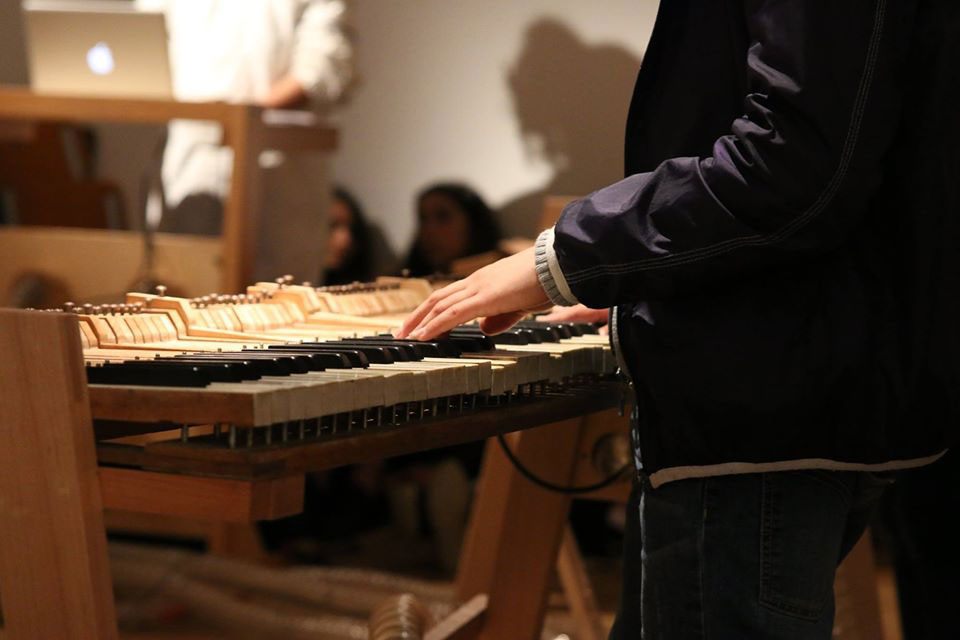 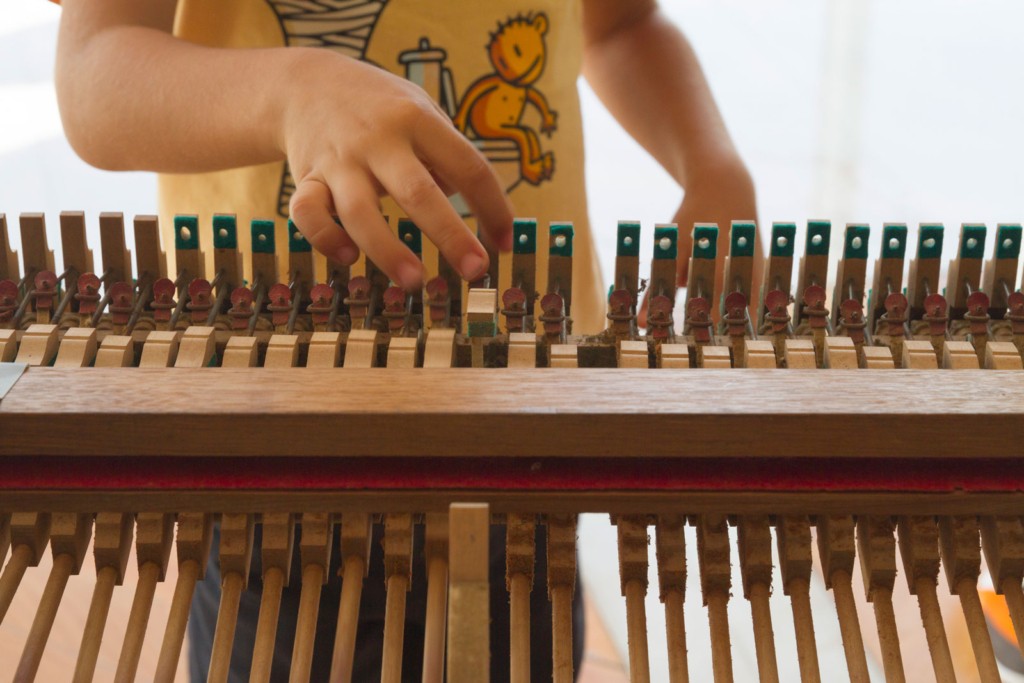 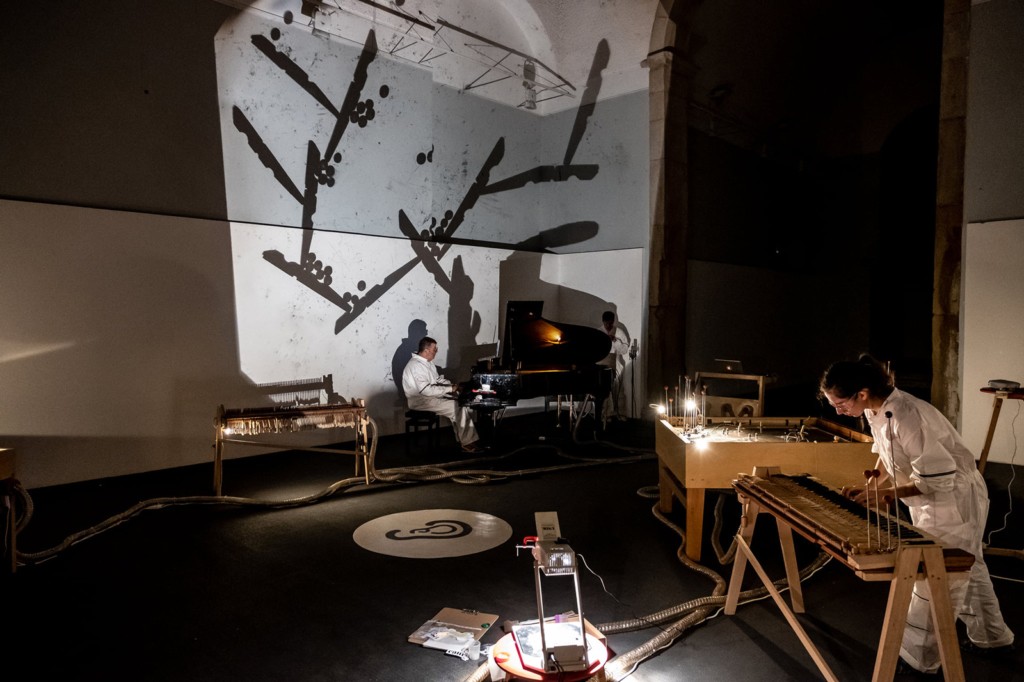 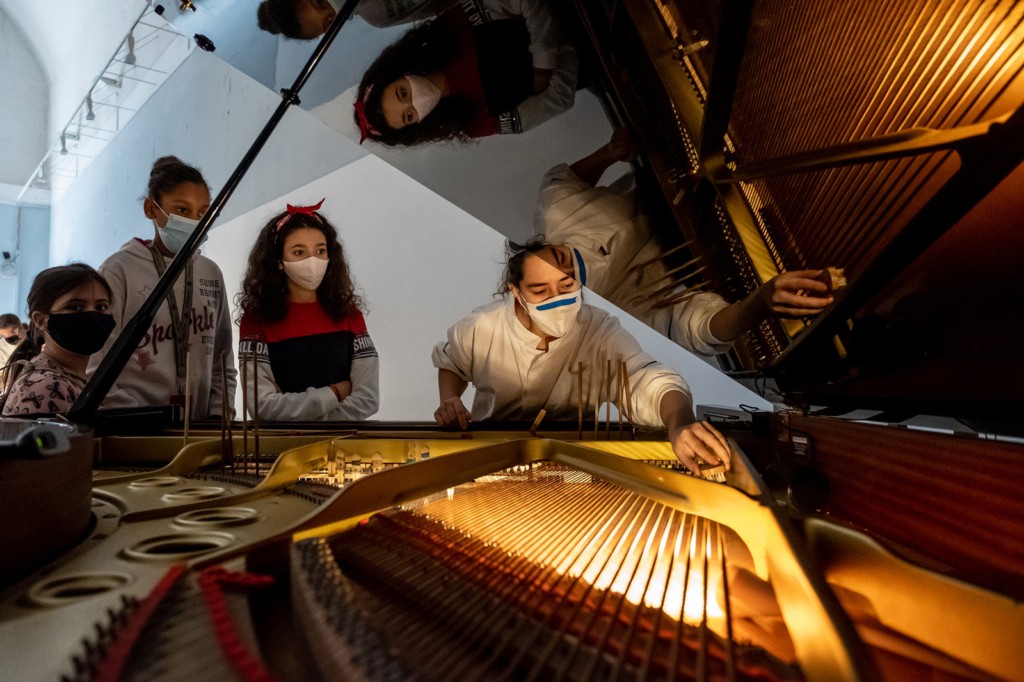 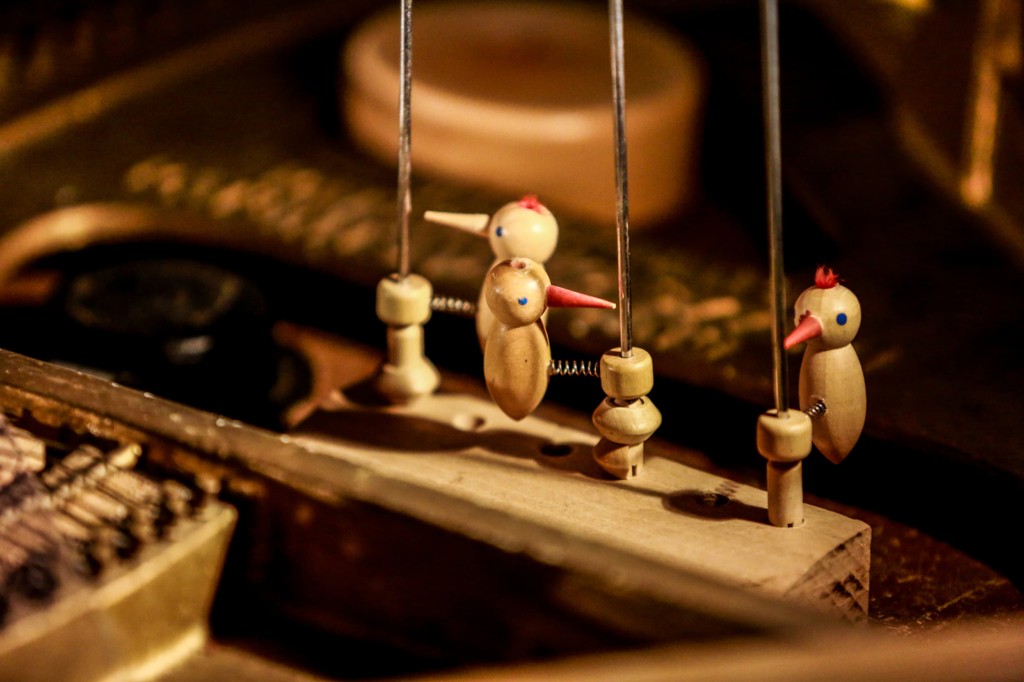 Pianoscópio is a journey to a small private world where parts of pianos and simple percussive objects arouse spontaneous invention of visitors. All of these in equal stage, whether they’re young or old, with music knowledge or not, participate in an intimate, unique and unrepeatable show, contributing with their sounds to a global soundscape that seems to absorb everything effortlessly.

The work of CMT is at the level of international excellence and indeed at the forefront of what I consider to be relevant as an artistic experience for young children.

I have known the work of CMT since the early days. This remarkably fluid, innovative group of creators – composers, writers, actors, singers, dancers, musicians and digital multimedia artists – has, already contributed significantly to the development of performance art.

Companhia de Música Teatral have made something wonderful. It is a revelation to developmental psychologists, actors and musicians, which proves that creative artistic activity is a need of human beings, and a force for education. 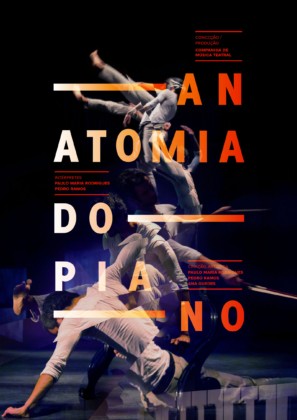 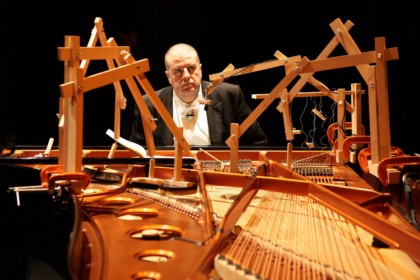 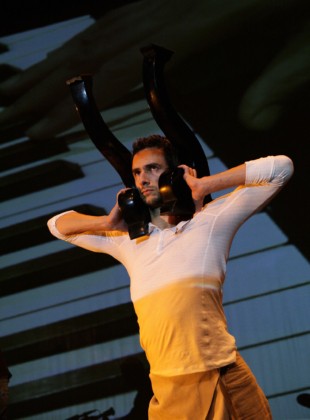 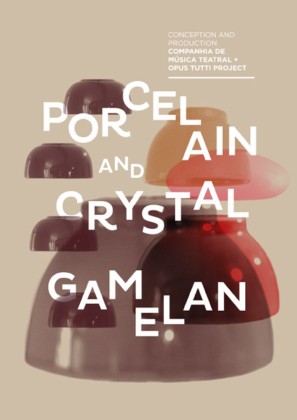 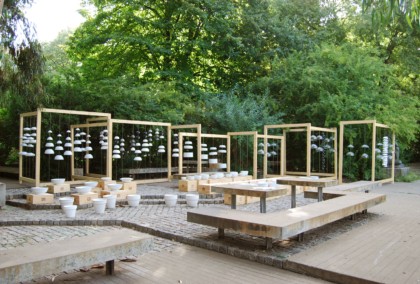 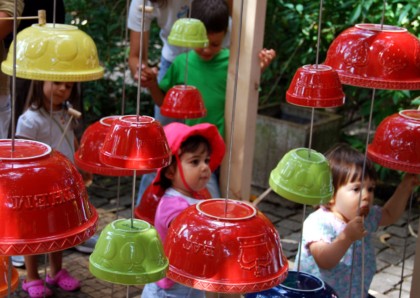 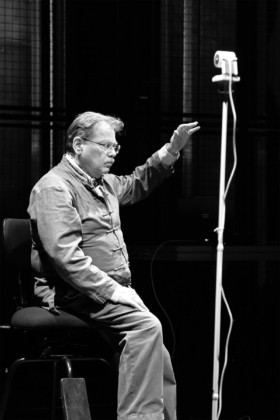